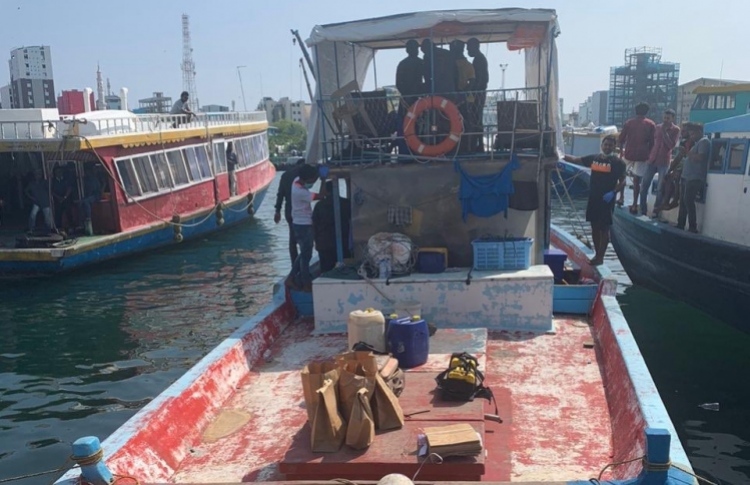 The Prosecutor General’s Office charged 11 individuals with attempting to smuggle 61 kilograms of drugs into the Maldives, and forwarded the case to the Criminal Court.

Led by Ahmed Visaam, the narcotic substances were smuggled into the country on March 26 aboard ‘Irualimas’ boat. 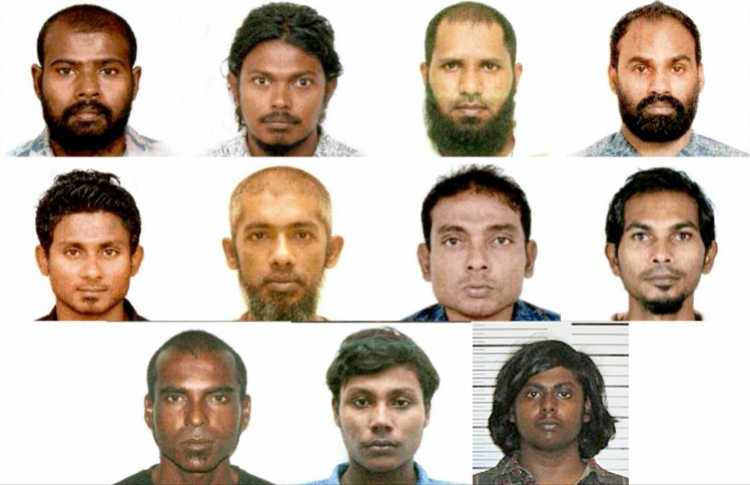 All aforementioned individuals were charged with trafficking diamorphine, commonly known as heroin.

Seven individuals were aboard the boat at the time of arrest while the remaining four were apprehended from the capital city of Male’ and reclaimed suburb Hulhumale’.

Maldives Police Service has disclosed that all eleven men have previous criminal records including drug charges.