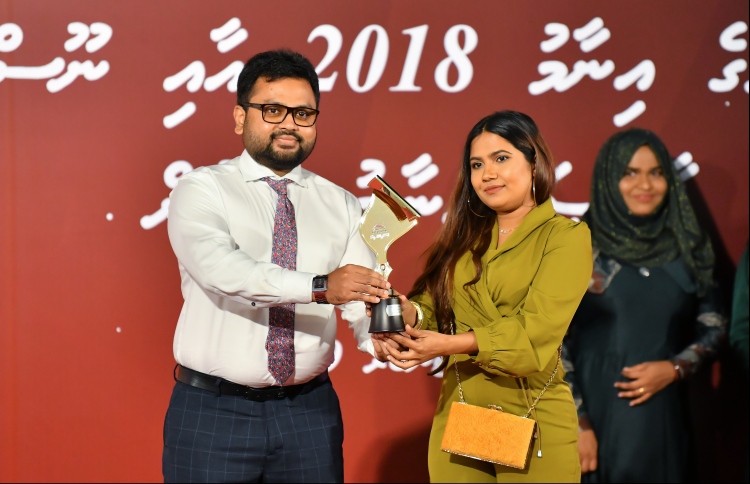 The parliament, on Tuesday, approved the appointment of local media channel VTV journalist Aminath Ameena to the Broadcasting Commission (Broadcom).

All 63 parliamentarians attending the session voted in favour of the decision.

This is the second time Ameena applied for a position on the commission, after losing her first bid to current BroadCom president Mariyam Waheedha in 2019.

After Ameena’s appointment to the position, the parliament did not conduct a vote on the remainder of the names.