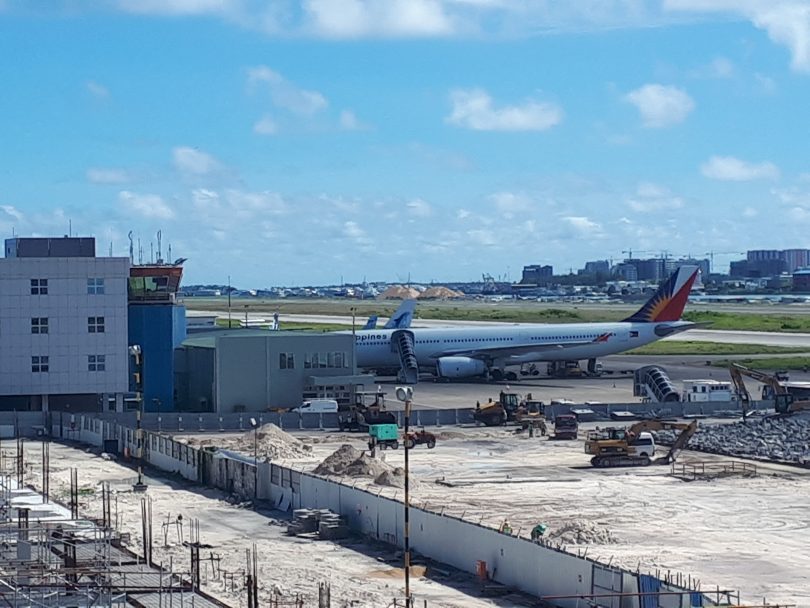 Philippine Airlines (PAL) continues to repatriate Filipinos, bringing them home while the world is fighting COVID19.

PAL spokesperson Cielo Villaluna shared that another PAL Airbus A330-300 departed Manila in the wee hours of the morning to head out to Male in the Maldives, not for some sun and sea, but to repatriate Filipinos who are yearning to come home.

Soon, a PAL flight will be departing Manila for Milan to fetch Filipinos and bring them home to the Philippines. Lately, PAL has been busy flying repatriation flights left and right.

Recently, the national carrier headed out to London to ferry back British nationals and returned carrying Filipinos back home.

PAL has always played a huge role in repatriating Filipinos, even from countries not on its destination list, even during times of war or civil unrest.

In the CoviD-19 pandemic, PAL takes extra precautionary measures to ensure safety on every flight. The airline provides Personal Protective Equipment for their flight attendants to keep them and the passengers safe. The airline also adheres to strict government-imposed safety protocols.