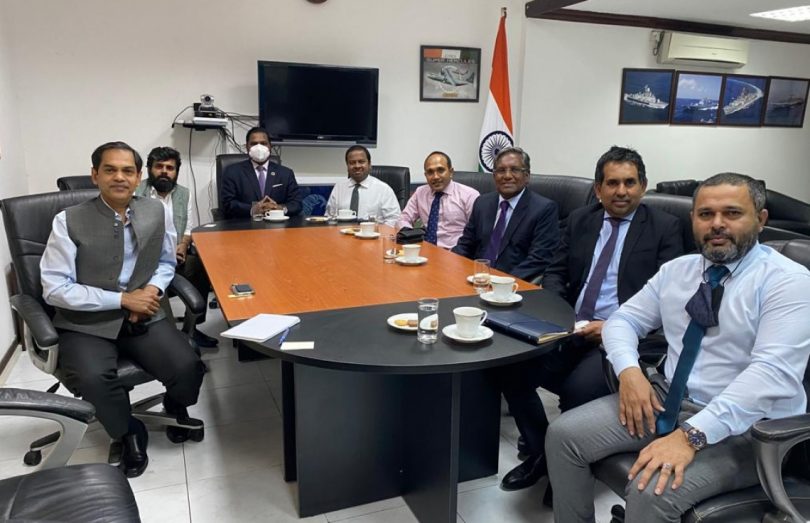 The opposition alliance, consisting of the Progressive Party of Maldives (PPM) and the People’s National Congress (PNC), on Monday, met with Indian High Commissioner to Maldives Sunjay Sudhir.

During the meeting, the coalition conveyed their concerns over the withdrawal of former Vice President Ahmed Adeeb’s charges, which according to them, indicates an insubstantial conviction against former president Abdulla Yameen Abdul Gayoom.

However, publicly the opposition has remained staunchly critical of the incumbent administration for their bilateral relations with India, often touting a threat to the country’s sovereignty and religious unity.

Across former President Yameen’s leadership, his administration had favoured foreign relations with India’s regional rival China, and across the 5-years, demonstrated a severe separation of Maldives’ historical kinship with India.