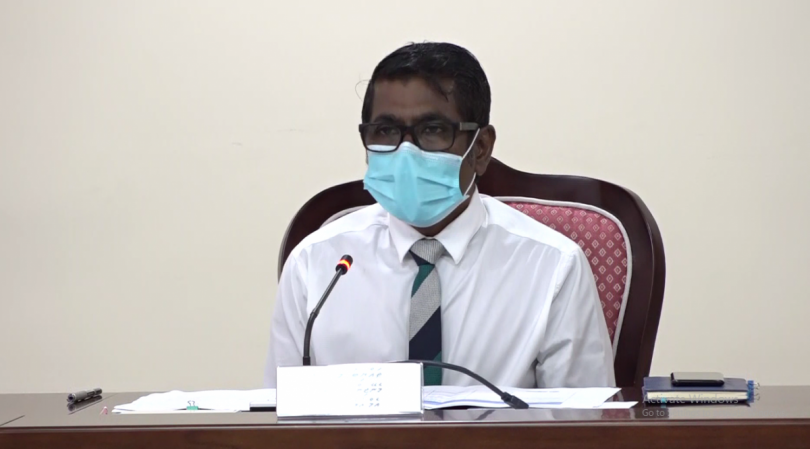 Maldives Marketing and PR Corporation (MMPRC) has revealed that over 50 activities have been planned over the remainder of 2020 to promote the country’s tourism industry.

As such, Thoyyib revealed that although the country closed down borders for international travel on March 27 due to looming threats of the ongoing Covid-19 pandemic, the company’s work had not halted.

In this regard, he noted that employees had worked from home, and they had to re-strategize their work due to the Covid-19 pandemic. This is in light of the numerous campaigns launched by MMPRC to promote the destination to source markets since the beginning of the ongoing year.

Highlighting that the largest promotion campaign, ‘Visit Maldives’ had been digitalized due to the virus outbreak, Thoyyib noted that they had even extended messages sympathizing with hardest-hit countries like China and Europe.

Further, MMPRC has conducted a total of 129 activities to promote the island nation thus far this year out of which 90 per cent were conducted after the Covid-19 pandemic surfaced in the Maldives. 61 more activities are pending for the remainder of 2020, said Thoyyib.

Stressing that while Europe remains one of the top source markets for Maldives tourism, Thoyyib noted that there is a possibility of European countries experiencing a second wave of the infection in the face of winter.

Due to this, the company is mostly focusing on promoting the Maldives among other top-source markets including the United Arab Emirates, Russia and India. UAE currently remains the top-source market for Maldives tourism.

MMPRC recently appointed Eastbound Tourism LLC is the appointed PR representative for the middle-eastern market, in order to promote the Maldives as the “most preferred island destination in the world” as well as to create a bigger outreach to media reporting latest destination news and information to the travel trade with the most updated travel guidelines.

In efforts to inspire zealous travellers from the middle-east to visit the Maldives, MMPRC had also carried out several promotional activities including representing MMPRC in ‘Bride Dubai’, hosting a Maldives destination training for ‘Seera Group KSA’ and providing assistance in Dubai mall and taxi branding.