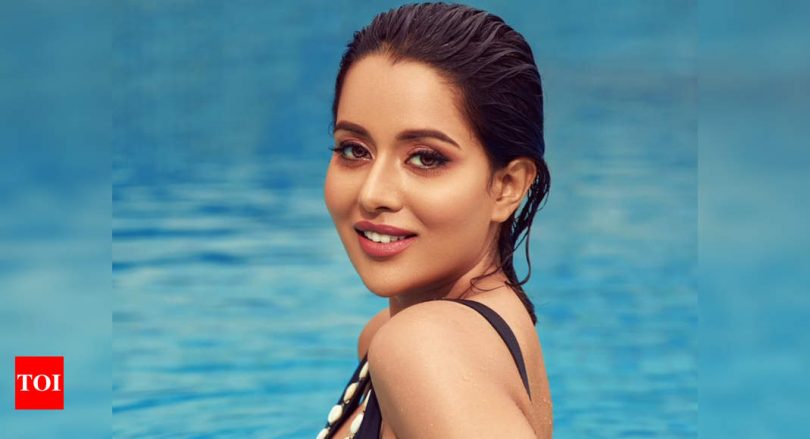 The Maldives has become the go-to destination for celebrities. A lot of celebrities, including Taapsee, Rakul Preet Singh, Hansika, Vedhika and Pranita Subhash, enjoyed a holiday in the Maldives. Kajal Aggarwal and Gautam Kitchlu, too, headed to the Maldives for their honeymoon last year. Samantha and Naga Chaitanya also went to the island country to ring in Chaitanya’s birthday.

The latest to head to the beach paradise is Raiza Wilson. The pretty actress had posted video snippets of her giving a tour of her room, enjoying a swim at the pool and having a hearty breakfast. Looks like the actress is having a lot of fun in the Maldives. We hear that the actress will be spending four to five days in the Maldives, a much-needed break for the actress, who has been working on a couple of projects.

On the work front, Raiza will be looking forward to the release of ‘The Chase‘, a Caarthick Raju directorial, which was shot during the lockdown (after receiving special permission). She also wrapped up shooting for her portions in Manu Anand’s ‘F.I.R’ starring Vishnu Vishal in the lead, in which she plays an important role. Raiza is also part of ‘Kadhalikka Yarumillai’ opposite GV Prakash Kumar and ‘Hashtag Love’.