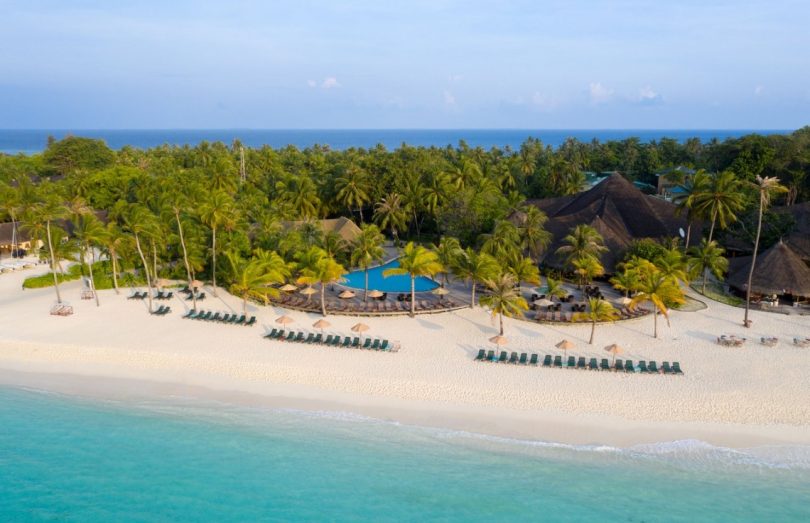 The Prosecutor General’s Office stated that no charges were pressed against Kuredu Island Resort and Spa over the delay in reporting the first case of COVID-19 in Maldives, due to lack of sufficient evidence.

The decision to forgo pressing charges against the resort, finalised on December 1, 2020, was disclosed in a report sent to the parliament.

As per the report, it was unclear whether or not the Health Protection Agency (HPA) had forwarded the mandatory instructions and updated information to Kuredu.

Additionally, the PG Office stated that several other aspects of the case remained uncertain following the completion of the investigative process.

Authorities revealed that the doctor stationed at Kuredu had failed to report the matter to HPA, despite the patient visiting the resort’s clinic on February 26, 2020, with symptoms and returning the following day with further complications.

The tourist in question went on to transit in the capital city of Male’ from March 1 to 2 after being unable to depart as initially planned and tested positive for COVID-19 after arriving in Italy.

Although the individual informed Maldivian authorities after testing positive for the virus, Kuredu Island Resort and Spa only notified the government when the resort’s doctor began displaying symptoms.

On March 12, WHO classified the spread of COVID-19 as a global pandemic. To date, the new strain of novel coronavirus has infected over 86.9 million people and claimed over 1.8 million lives around the world. However, out of those infected, more than 61.6 million people have recovered.