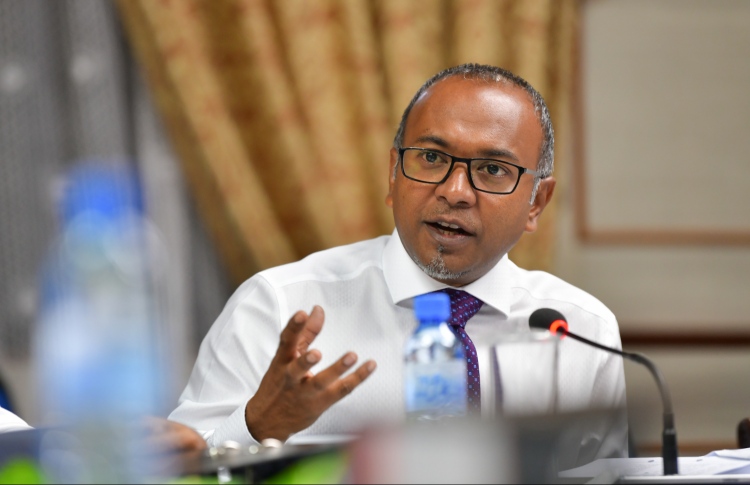 All 71 parliamentarians that participated in Tuesday’s session voted to accept the bill.

As per the bill, the purpose of provisions granting increased powers to the 241 committee is to ensure that the committee can exercise its vested oversight authority over Maldives Police Service (MPS) as stipulated in the Maldives constitution.

In this regard, Article 14 of the bill sets out the scope and powers of the 241 Committee. Further, as per Article 73(c), decisions approved by the Committee are legally binding and mandatory for involved parties to comply with.

According to the bill, the 241 Committee shall have the authority to instruct the Minister of Home Affairs and the Commissioner of Police on changes to be brought to procedures pertaining to individuals held under police custody, as well as privileges afforded to police personnel.

Further, the bill states that the 241 Committee shall have the authority to review complaints regarding the police force and to instruct the Home Minister and Police Commissioner on changes to be brought to police procedures if the committee finds fit.

During Tuesday’s debate, several MPs expressed dissatisfaction with the manner in which the MPS is currently operated.

Commissioner of Police Mohamed Hameed responded to the criticisms via his personal Twitter account, stating that several policing skills were more efficiently learned through on the job experience and that academic qualification was not the first priority in their hiring decisions.