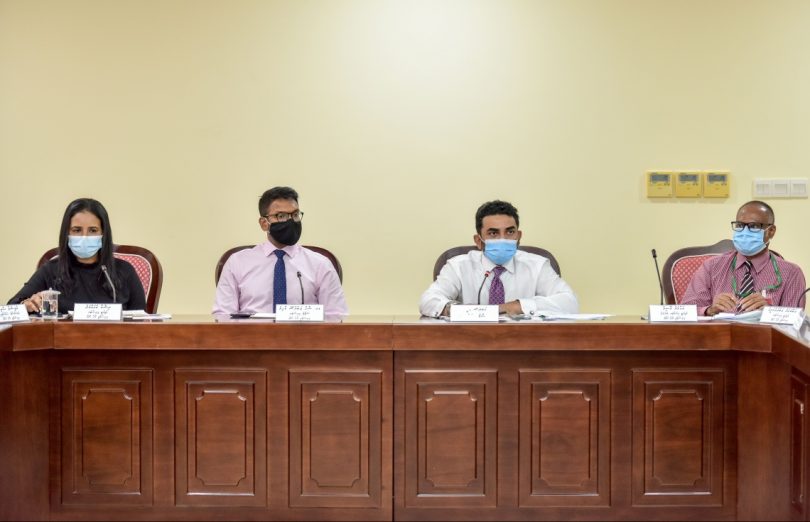 Naadu Pvt Ltd, on Thursday, confirmed that a shipment of nine ventilators from the 20 contracted to the company had arrived in the Maldives.

The MVR 7 million contracts were initially signed to import the 20 ventilators within a period of 14 days. However, the period was extended upon the company failing to do so.

Naadu stated that the delay was caused by difficulties in acquiring ventilators through the global market, as well as hurdles in cargo shipments.

The company further stated that the ventilators were acquired through a German manufacturer, according to the specifications of the tender.

Naadu is an importer of medical equipment and is the sole distributor in the Maldives for a large number of reputed companies within Europe, China and South Korea.

The company noted that the government was yet to disburse any funds to acquire the ventilators.

Regarding the two local firms Naadu and MedTech Maldives, Auditor General Hassan Ziyath stated that agreements with the two companies were formulated in a manner that incurred loss to the state and seemingly steered towards enriching certain entities.