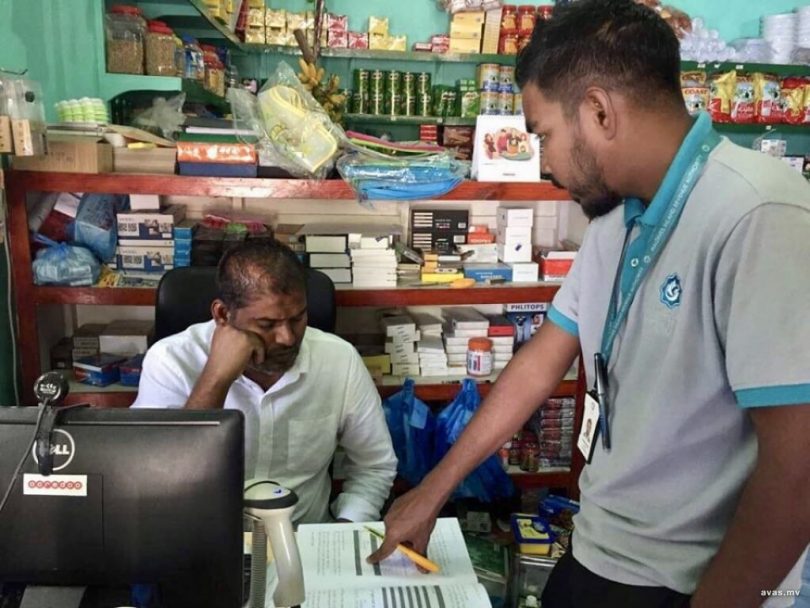 Maldives Inland Revenue (MIRA) has stated that there is a high probability that over 50% of estimated state revenue will not be generated during the current year owing to the COVID-19 pandemic.

In a news brief held on Wednesday, Commissioner-General (CG) Fathuhulla Jameel said the initial budget forecast estimated revenue of MVR 17.2 billion. However, due to adverse effects on the economy due to the COVID-19 pandemic, and as a result of the tourism industry being shut down due to restrictive measures imposed to contain the spread of the virus, the revenue estimated to be received this year will be significantly lesser than the initial forecast, said the CG.

In that respect, MIRA prepared annual tax projections based on five possible scenarios, and the projections have been shared with the Finance Ministry and the Parliament, said Fathuhulla.

Fathuhulla said considering the present condition of the Maldives, Scenario 3 is the most realistic scenario, which projects a revenue generation of MVR 8.95 billion.

“We strongly feel that the revenue generated will be similar to Scenario 3. It is 48% less the originally projected figure” said Fathhulla. He further noted that the tax revenue has been slowly declining since January following the closure of several businesses along with the tourism sector as a result of the pandemic.

In January, tax revenue of MVR 1.8 billion was generated while in April, the figure dropped to MVR 527 million, and as of May 17, it had shrunk to MVR 109 million.

According to the World Bank, Maldives will be among the countries whose economies will be hit the hardest due to the economic losses following the closure of the tourism sector. The government is now been preparing to re-open the tourism sector in July after containing the spread of COVID-19 in the Maldives.