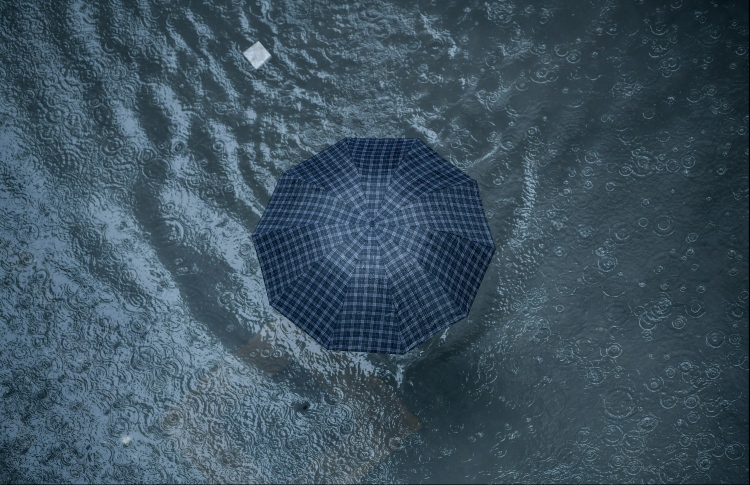 Maldives Meteorological Service (MET), on Friday, issued an orange alert for the area between Haa Alif Atoll to Shaviyani Atoll.

The MET Office predicted torrential rain and thunderstorms for the region from 1830 to 2000 hrs with average winds of 25 to 30 miles per hour and gusts of 55 miles per hour.

Forecasting severe conditions, MET has issued several weather alerts for different regions of the country throughout the month of May.

This year May 15, marked the first instance an orange alert was issued across the Maldives.

Thus far, the South-Western monsoon conditions have resulted in property damage across the country with the Addu City Council revealing that a total of 646 residences in Addu were damaged due to heavy rainfall and flooding experienced on May 14.

In the capital city of Male’, strong winds knocked over trees and rough seas caused a ship transporting agricultural produce from Kulhudhuffushi, Haa Dhaalu Atoll to run aground on the capital’s western shore.

According to Maldives’ indigenous ‘Nakaiy’ calendar, the current period ‘Roanu’, the fourth segment of the rainy ‘Hulhangu’ season, is characterized by storms, heavy rain, strong winds and rough seas.

The planet’s fluctuating climate and increasingly severe effects wrought to the island nation has been a frequent topic of discussion among leaders over the past year, although it is yet to translate into active policy.

On January 29, the parliament held an extraordinary emergency meeting, during which concerns regarding extreme weather conditions being experienced across the archipelago were highlighted.