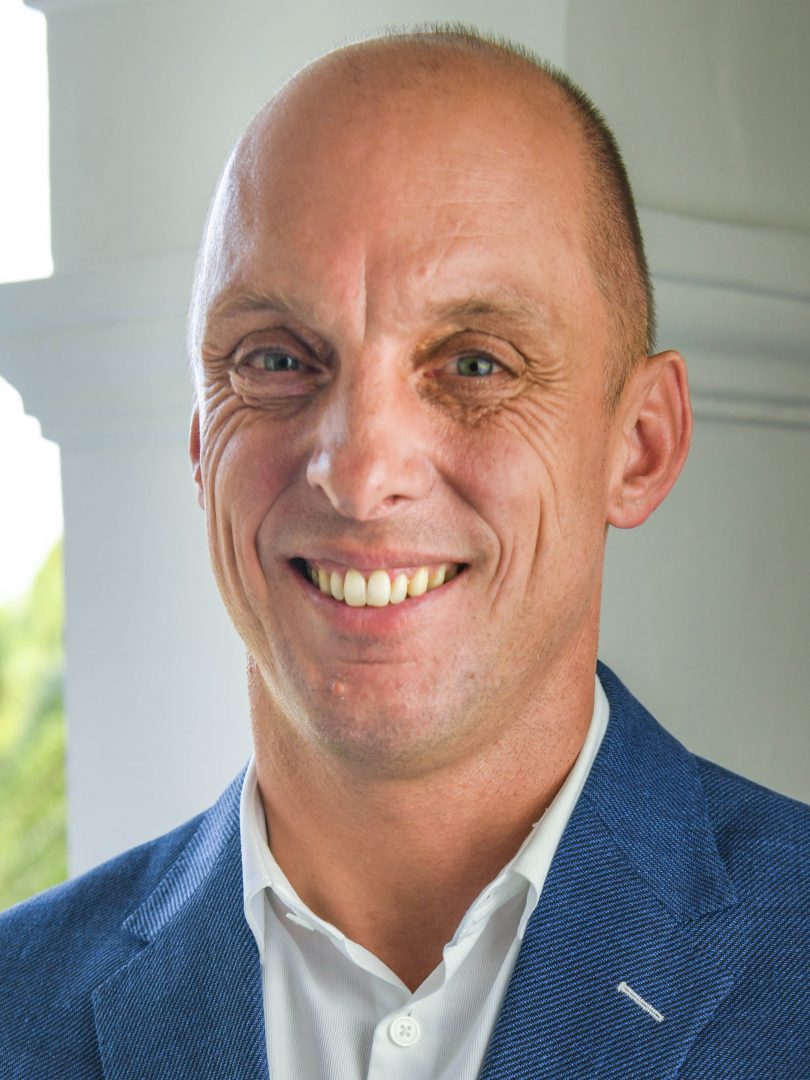 Scheduled to open in Q4 2020, the resort will be the first under Patina Hotels & Resorts, a brand by Capella Hotel Group.

Marco has over 20 years of experience in the luxury hospitality industry. He joins the Patina Maldives pre-opening team from his role as General Manager of Soneva Jani, Maldives, the flagship property for the esteemed Soneva collection.

Prior to his time in the Maldives, Marco spent four years with the Alila group, leading teams as General Manager at three of their properties in Indonesia and China.

Having nurtured a passion for hospitality from an early age, Marco gained a BA in Hotel Management from Glion Institute of Higher Education, before beginning his career with NH Hotel Group.

Marco went on to open his own fine-dining restaurant in Rotterdam before returning to the hotel industry in 2009 as GM of the Jin Jiang Hotel in Chengdu.

Marco has also worked as an F&B Hospitality Consultant for the Les Amis Group and as General Manager of Huvafen Fushi by Per AQUUM, Maldives, between 2012-2014.

Fluent in Dutch and English, Marco is also able to speak German, Mandarin, French and Italian.