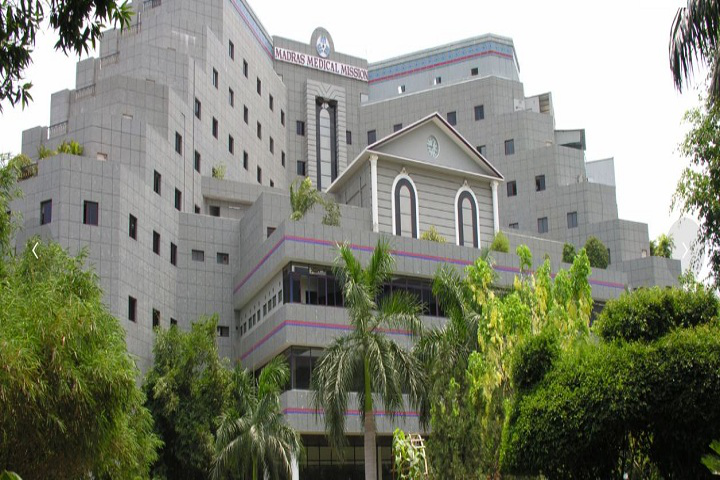 Doctors at The Madras Medical Mission (MMM) hospital have performed a catheter-based pulmonary valve replacement procedure for a 51-year-old patient from the Maldives. This time, the procedure cost much less than it usually does because of a change in regulations.

In such cases, the pulmonary homograft progressively degenerates and constricts as it does not have any living tissue. The patient faced a similar situation and was referred by cardiologists in the Maldives to MMM Hospital.

A team, led by K. Sivakumar, senior consultant and head of paediatric cardiology, suggested a percutaneous catheter-based approach to replace the homograft with a new valve instead of an open-heart surgery as it involved no fresh scar and minimal hospitalisation. Dr Sivakumar said the procedure took about 3.5 hours.