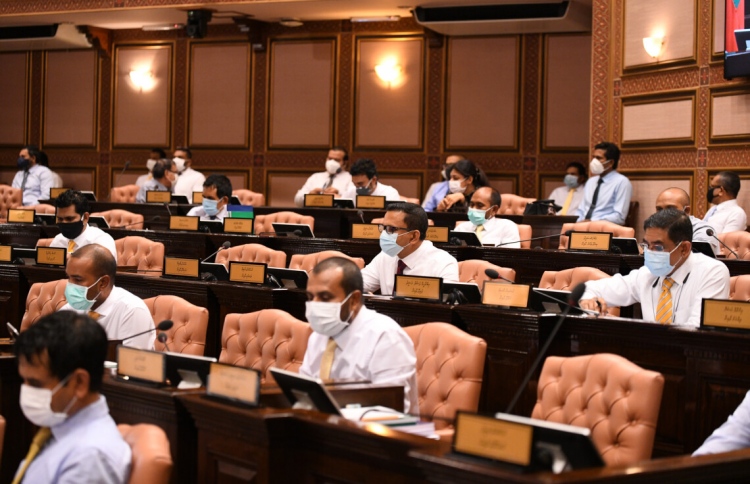 MCS Senior Superintendent Ahmed Niyaz was quoted by state-owned PSM News as saying that amendments to the Maldives’ Export-Import Act have affected duties on 1,600 items, adding 38.9 million U.S. dollars annually to state coffers, though only an additional 9 million U.S. dollars would be made in 2020.

Niyaz noted that duties have reduced or removed for many common goods sold by small and medium enterprises (SMEs), while duties have been raised on other items following the 17th Amendment to the Export-Import Act of the Maldives which was passed by Parliament on July 15 and ratified by President Ibrahim Solih on July 23.

The legal changes also stipulate that 3 per cent of duties applied on tobacco be deposited in a fund to finance anti-smoking campaigns, and import of single-use plastics be prohibited starting in January 2021.