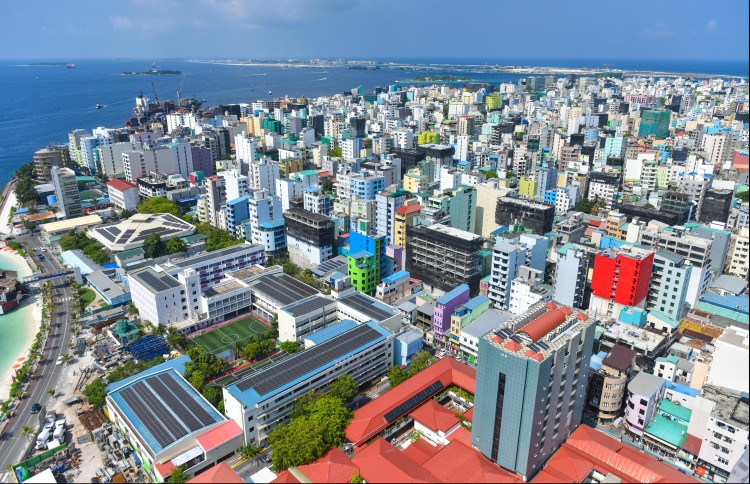 The Maldives is to impose a three-hour curfew in the Malé City area, from Thursday, as part of its efforts to curb a coronavirus spread.

The Health Protection Agency (HPA) announced the curfew from 5pm to 8pm -in Malé, Villimalé and Hulhumalé- and the curfew is to continue until further notice.

The decision was made by the Director-General of Public Health, Maimoona Aboobakuru, under the powers granted to her due to the current state of public health emergency declared in the country.

While the curfew is to come into effect on Thursday, public transportation services will also be suspended during this three-hour period.

The statement also highlights that gatherings of more than three people are banned, at all times, from Thursday onwards.

The 10 exceptions to the curfew are;

The director general’s notice did not include a penalty for those that violate the order.

Furthermore, measures have been placed on shops and restaurants within the city. As such, all shops are to be closed from 11 pm to 6 am, while delivery and takeaways from restaurants are banned from 12 am to 6 am.

Construction work is also to be halted from 5 pm to 6 am.

The Maldives has recorded a total of 18 positive Covid-19 cases, there are currently three active cases.

After emerging in Wuhan, China last December, the virus has spread to over 200 countries and regions.