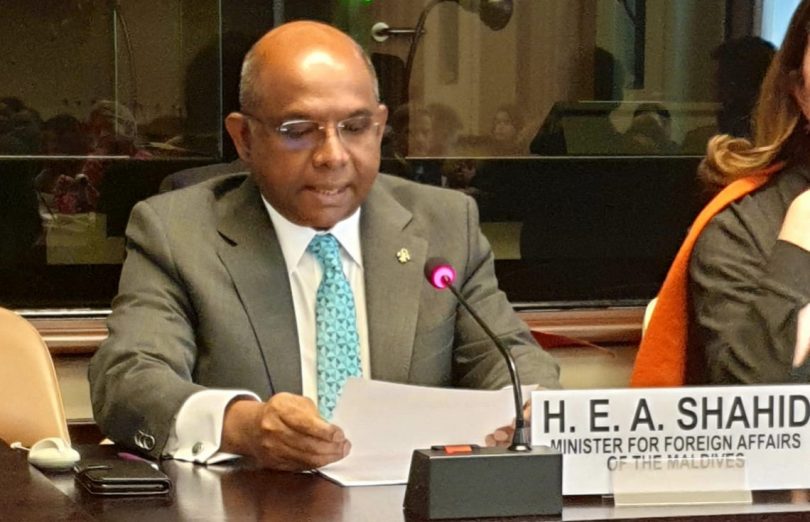 Maldives will contest for the presidency of the United Nations (UN) General Assembly.

An official of the Ministry of Foreign Affairs stated that the government of Maldives has already commenced efforts to gain support from UN member states for its bid.

Although the Maldives is yet to announce a candidate for the position, the foreign minister assured that the administration would nominate one who would be recognised by the UN.

The bid for the UN General Assembly presidency falls under the foreign policy of President Ibrahim Mohamed Solih, which aims to strengthen the island nation’s connections and influence on the international arena.

The Maldives also announced its candidature for membership of the UN Human Rights Council (UNHRC) for the term 2023-2025, last February. The UNHRC elections will be held in the year 2022.

The Maldives previously contested for a seat on the UNHRC in 2018, during the presidency of Abdulla Yameen Abdul Gayoom. The island nation received 46 votes out of the 190 member states that participated in the session.