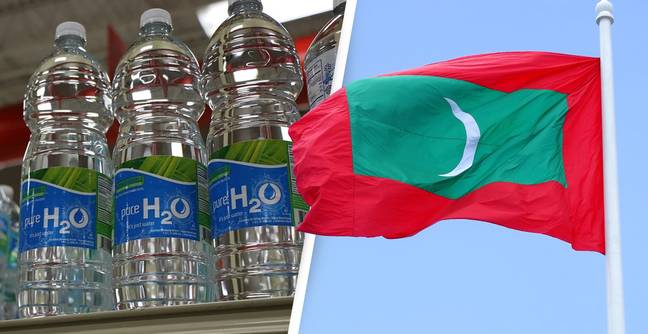 In November 2020, President Ibrahim Mohamed Solih gave the go-ahead to a proposal that would see single-use plastics phased out in the Maldives by 2023.

While not all items will be prohibited, the first stage of the plan will come into effect in June this year, in a bid to curb the location’s scourge of garbage harming both the marine environment and local health.

The initial wave of banned single-use plastics comes in the form of the ratification of the 18th Amendment Bill to the Export-Import Act of Maldives, which grants the president powers to approve or ban certain items from import, Raajje reports.

This will be followed by the prohibition of plastic bags below 50-micron thickness, larger toiletry bottles up to 200ml and PET beverage bottles up to one litre by December 2022.

The current administration’s decision to erase single-use plastics from the Maldives was originally announced last year, following Solih’s trip to New York to attend the 74th session of the United Nations General Assembly.

This also came a year after the Maldives Parliament approved a resolution to ban single-use plastics in the nation from 2025, stemming from pressure from students who outlined the environmental risks and damage amid concerns about preserving the world’s oceans and lands from plastic pollution.