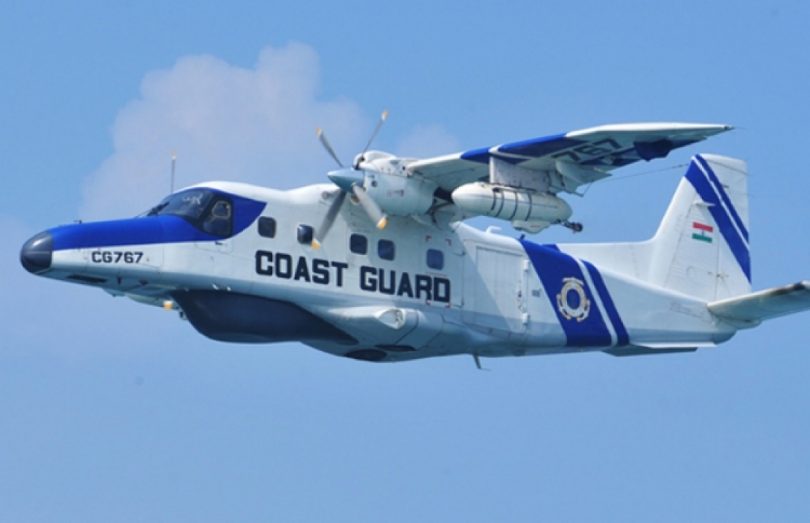 The state, on Wednesday night, announced that attempts were underway to acquire a Dornier aircraft, as per an agreement signed between the government of India and Maldives during former President Abdulla Yameen Abdul Gayoom’s administration.

In response to rumours regarding an alleged signed agreement to station an Indian military aircraft in the Maldives, President’s Office’s Spokesperson Ibrahim Hood told local media Mihaaru that no such agreement exists.

Although the exact date for the acquisition of the Dornier flight was not revealed, Hood affirmed that “attempts are underway”.

Hood further stated that the Indian military will train Maldivian pilots as well as engineers to operate the Dornier, as previously agreed.

The announcement of India gifting a Dornier craft to the Maldives was officially made in January 2016, by then-Minister of Defence Adam Shareef. During an official visit to India, the ex-Defence Minister had stated that the aircraft will be used for surveillance, in addition to medical evacuations and search and rescue.

The now-Chief of Defence Major General Abdulla Shamaal told foreign media on an official visit to India in February 2019 that acquiring the Dornier will take time as there were many arrangements to be made, such as constructing the hangar and reviewing the agreements.