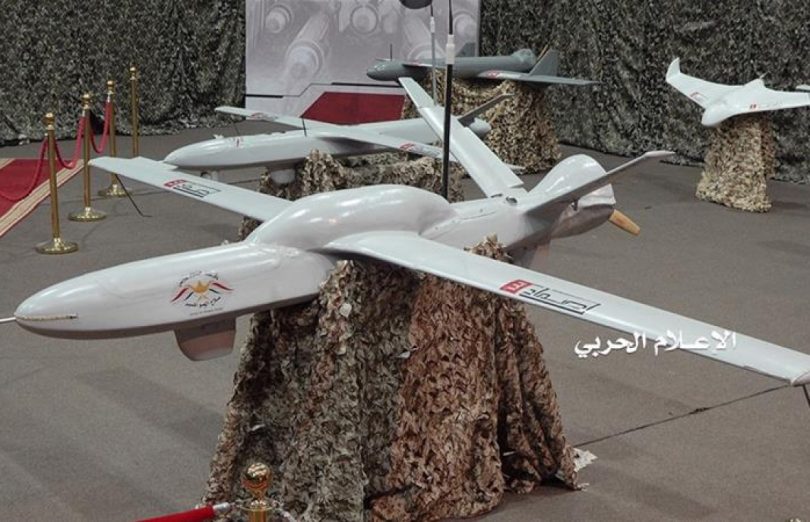 The government of Maldives, on Monday, strongly condemned the ballistic missile and drone attacks on Saudi Arabia.

Reuters reported that Yemeni Houthi forces hit a large oil facility in Saudi Arabian city of Jizan with drone and missile attacks on July 12, as per a Houthi military spokesperson.

According to a statement released by the Maldivian government, “the continuation of such attacks exhibits the elevated threat to the stability of the region, and indicates the urgent need for constructive engagement by the parties concerned to find peaceful solutions to the conflicts”.

Reaffirming Maldives’ solidarity with “the brotherly people and the Government of the Kingdom of Saudi Arabia”, the statement reiterated Maldives’ steadfast commitment to work closely with the international community in the fight against global terrorism.

On June 23, a Saudi-let military coalition battling the rebels in Yemen announced that it has intercepted and destroyed missiles and drones fired from the Yemeni capital of Sana.

Yemen’s Houthi rebels shouldered the responsibility of the attacks, stating that they have carried out their largest-ever military operation against Saudi Arabia, targeting the Ministry of Defence and a military base in capital Riyadh.

The attack came after Saudi Arabia and Yemen’s southern separatists, backed by the United Arab Emirates (UAE) and the country’s internationally-recognised government, had agreed to a ceasefire in June.

Although the United Nations has launched virtual talks to arrive at a permanent ceasefire and restart peace negotiations, discussions have been complicated by the surge in violence since the ceasefire expired.

Over the years, the conflict has killed more than 100,000 people and caused what the United Nations describes as the “world’s largest humanitarian crisis” in Yemen.