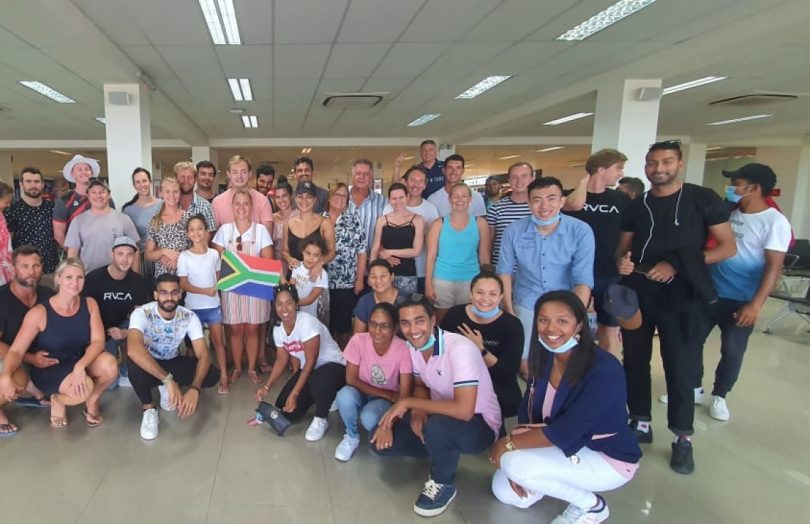 National career Maldivian operated a chartered flight late Saturday to repatriate 40 South Africans and 11 Mauritians who were stranded in the Maldives due to the COVID-19 pandemic.

The airline made its first stop in Mauritius where it refuelled before heading to Johannesburg, safely touching down early Sunday. The flight will return via the same route.

Comprising mostly of tourists along with some expatriates employed in the Maldives, the foreign nationals were unable to depart previously following the temporary cancellation of Emirates and Qatar Airways flights to the island nation over the coronavirus.

Ali further highlighted that the ticket fares were left up to the passengers as some could not afford high rates and that the airline operated the chartered flight at no profit.

He thanked the Maldivian government on behalf of South Africa for the efforts made to repatriate their people.

Meanwhile, the national airline is also operating rescue flights to bring back stranded Maldivians from other countries. Maldivian recently evacuated a number of Maldivians from Malaysia, India and Sri Lanka.