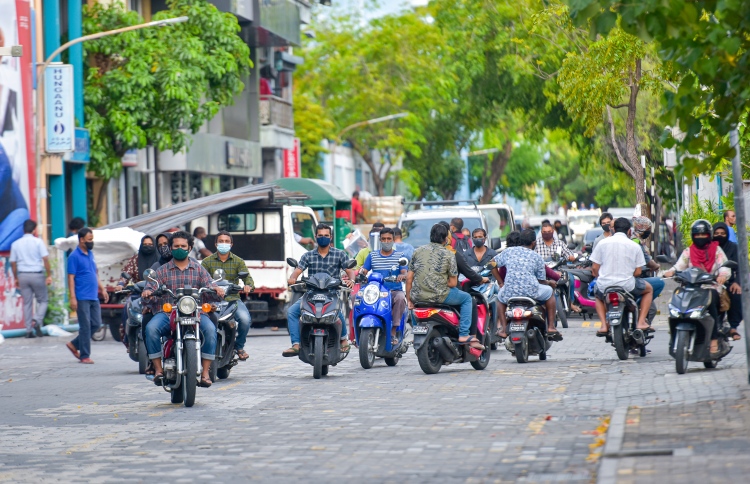 The Maldives, on Thursday, recorded the highest number of daily COVID-19 cases confirmed per capita in the entire globe.

According to statistics by the scientific online publication Our World in Data, the island nation recorded a daily average of 271.42 cases per million people on August 6.

Graphs depicting the number of COVID-19 cases in the Maldives show a sharp linear increase during the past ten days, with the number of daily cases multiplying by fivefold, spiking from 54.71 virus infections per million people.

This is an astounding increase of the 2.59 cases per million people recorded on March 15, a few days after the country first recorded the novel coronavirus outbreak.

The rise in the number of COVID-19 cases per capita indicates an alarming community spread in the country, with recovery numbers slipping in stark contrast to newly identified cases. The recent spike reduced the total amount of recovered patients from a peak of 86 to 58 per cent.

As one of the most densely populated cities in the world, Maldives’ capital Malé continue to record a significant number of COVID-19 cases, similar to the first weeks following the first confirmed local transmission on April 15.

Neighbouring India, and the nation with the third-highest number of total infections, currently records the amount of daily new confirmed cases at 39.41 per million people.

On March 12, WHO classified the spread of COVID-19 as a global pandemic. To date, the new strain of novel coronavirus has infected over 19.2 million people and claimed over 718,000 lives around the world. However, out of those infected, more than 12.3 million people have recovered.