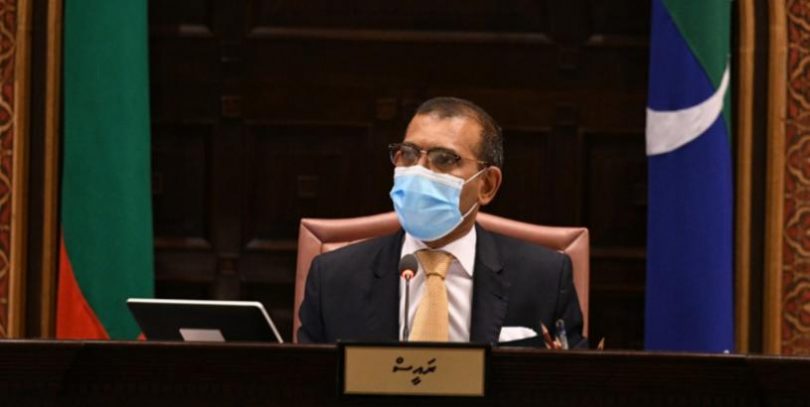 Speaker of the Parliament Mohamed Nasheed has expressed displeasure towards the Anti-Corruption Commission (ACC) regarding its report into the import of ventilators by the Maldives Health Ministry during the COVID-19 situation. Nasheed even requested the Parliamentary Committee on Independent Institutions to review the matter as well.

A case where the ACC had found no corruption, the Auditor-General haad recently issued a report stating that the entire operation of the Health Ministry involving the procurement of ventilators was full misconduct and corruption. The ACC did not disclose information about the suspicious activity that could have been identifiable from its investigation.

Nasheed said that the ACC had not taken the same approach as the Auditor General in the matter.21ventil