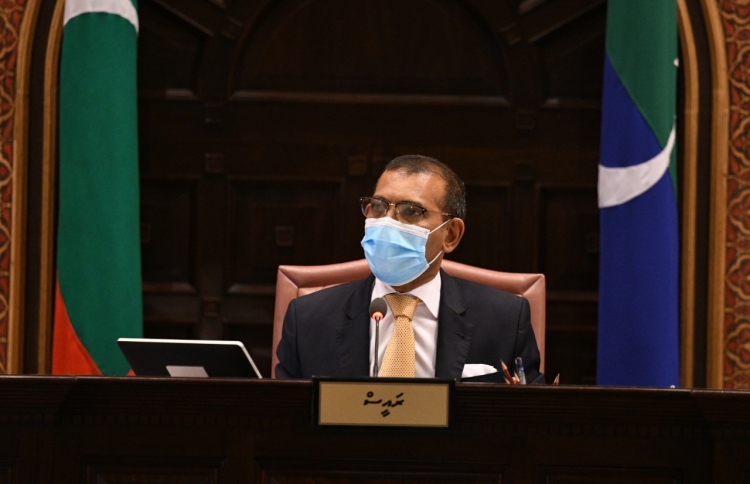 In the Maldives, Parliament Speaker and former President Mohamed Nasheed have stressed that the country needs to find ways to live with the COVID-19 pandemic as the cases keep on rising while the country has opened its borders for foreign tourists.

The Speaker said in a tweet that if the government closes its borders once again, it could lead to the citizens going bankrupt and in turn, trigger worse damages and losses.

Mr Nasheed noted that closure of borders will not prove to be the most beneficial to the citizens. His statement comes a day after the Maldives reported 137 cases yesterday. Sixty-one people including two Indian citizens tested positive yesterday.

The Maldives is currently in the third phase of lockdown easing and cases have spiked since the government institutions and state offices were reopened on the 5th of July. The country closed down its borders for international travel on 27th of March and reopened it on 15th of July as its economy is heavily dependent on tourism.

The country has seen a total of 3,567 infections and 2,544 recoveries from the virus thus far. There are 983 active cases currently and 64 have been hospitalized for treatment. Fifteen people have died of the virus.