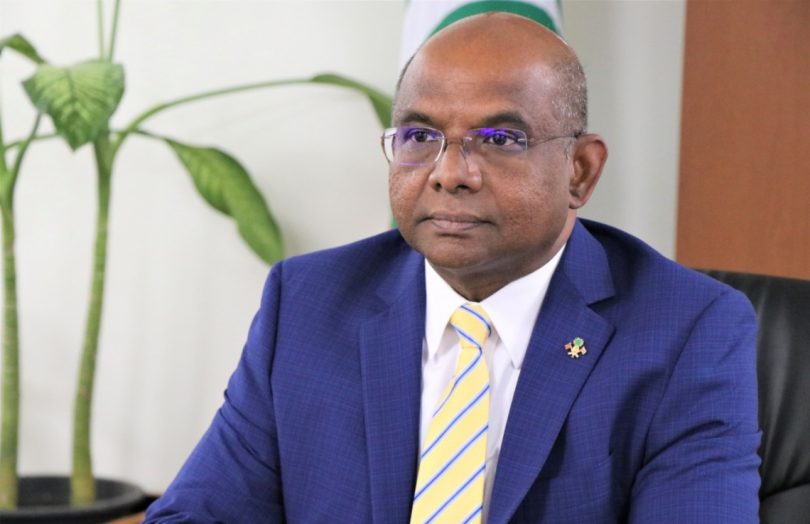 Minister of Foreign Affairs Abdulla Shahid on Wednesday extended his congratulations to his newly sworn-in counterparts from the United States (US) and Estonia.

Conveying his wishes to Anthony Blinken, the new US Secretary of State, and Eva-Maria Liimets, the new foreign minister of Estonia, Shahid expressed hopes that Maldives’ ties with the two countries will continue to strengthen during their tenures.

Anthony Blinken was administratively sworn-in at the US State Department earlier, after his 78 to 22 confirmation at the Senate. Blinken had served as Deputy Secretary at the State Department during former US President Barack Obama’s final term. Following the transfer of power from Donald Trump to the US’ incumbent President Joe Biden, Blinken is expected to strengthen the States’ multilateral relationships and diversify the department’s workforce.

Eva-Maria Liimets was appointed as the foreign minister under the leadership of Estonia’s first female Prime Minister Kaja Kallas. Kallas was appointed by President Kersti Kaljulaid, making Estonia one of the few countries in the world where both the head of state and head of government are women.