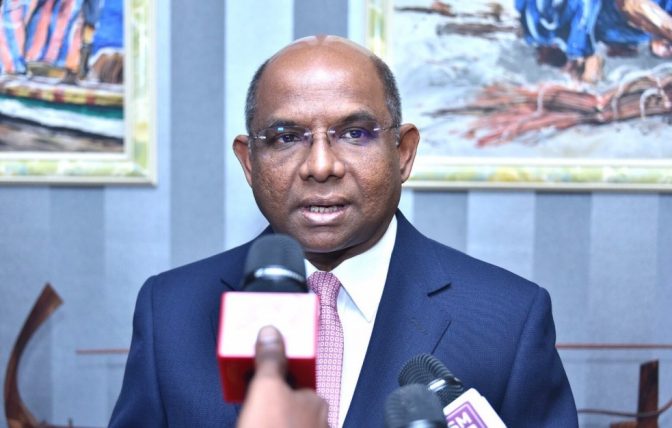 Male [Maldives], June 19 (ANI): Maldives foreign minister Abdulla Shahid on Friday extended his condolences to India for the lives of its Army personnel who were killed in the recent clash with China at Galwan Valley area in eastern Ladakh.

“The Maldives extends deepest condolences to the people of India for the lives lost in recent clashes on the border. Our thoughts and prayers are with the families, loved ones, and communities of the soldiers,” Abdulla Shahid tweeted.

The Maldives, once friendly to China during President Abdulla Yameen’s term, has switched its loyalty back to India.

In December 2019, Abdulla Shahid reiterated “commitment of the leadership of the Maldives to its ‘India First’ policy” and to further strengthen bilateral ties.