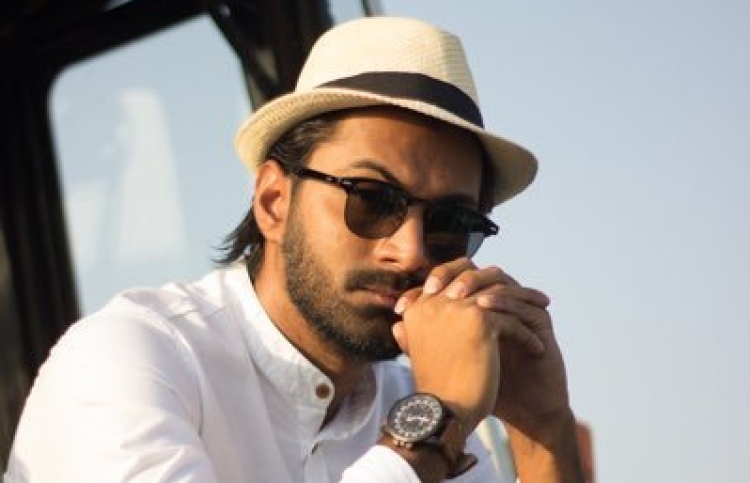 According to iFilms, the company has ceased “all association” with Jumayyil in their ongoing and future projects.

“Despite being a relative newcomer in the Madivian film industry, iFilms’ decision on screening or release of feature film ‘NINA’ will only be made after consideration of all options”, said the production house.

“We at Dark Rain Entertainment were shocked and appalled at the allegations”, said the company which had extensively featured Jumayyil in their productions. They “unequivocally decided” to remove Jumayyil from all pending projects.

However, Dark Rain faced harsh scrutiny over its statement, with members of the public claiming that the company had been aware of the accusations.

Allegations against Jumayyil resurfaced after the victim publicly shared a detailed account of the abuse she faced at the hands of the actor in December 2016. The victim, aged 17 at the time of the abuse, is a relative of Jumayyil.

The Prosecutor General’s Office recently stated that the charges of sexual assault were not initially pressed against Jumayyil based on the absence of evidence except the victim’s testimony.

According to local media outlet Mihaaru, an official from the PG Office has revealed that the decision to forgo sending the actor’s case to the Criminal Court is currently under review.

Jumayyil has declined to comment on the allegations of child sexual abuse to local media.

The sexual abuse claims against Jumayyil resurfaced at a time when public ire continues to soar over the incumbent administration’s meagre record of arresting and convicting perpetrators of sexual offences despite several promises to uphold the rights of children and women.

On June 29, over 150 protesters gathered near the Ministry of Gender, Family and Social Services, urging the government to expedite cases, apprehend rapists and demand justice for survivors of sexual crimes.

Later the same week, demonstrators carried out the first recorded instance of a protest held within the premises of the parliament.