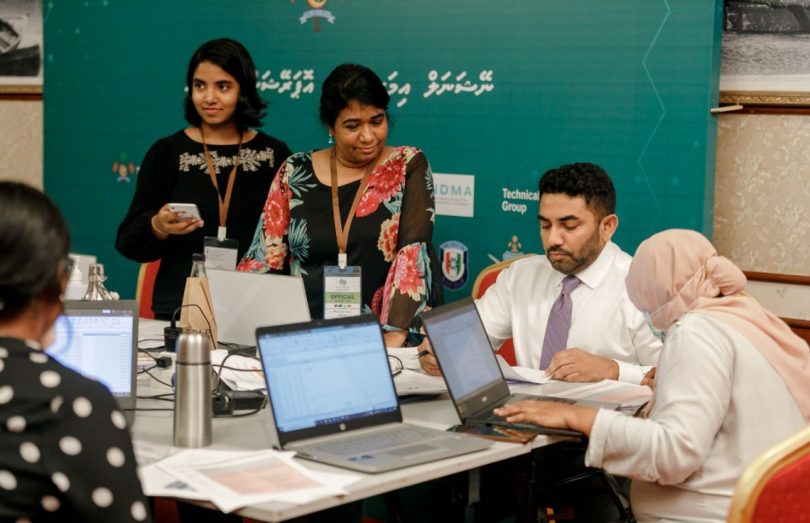 The Maldives, on Tuesday, extended the currently implemented state of public health emergency due to the global pandemic COVID-19 has been extended until August 7.

Prior to the 24-day addition, the government has stretched the public emergency for over 4 months.

Minister of Health Abdullah Ameen, declared the island nation’s first-ever state of public health emergency, under Section 33 of the 7/2012 Public Health Act on over the COVID-19 pandemic from March 12 onwards for a period of 30 days. It has since been extended thrice, first on April 10 for 30 days, then till the end of May and again till July 14.

The lockdown measure was further extended with the government banning travel restrictions across the country and stretched onwards till May 28.

Authorities then began easing out of the restrictions on May 29, entering a ‘new normal’ on July 1, in which government offices and businesses including shops, cafe’s and restaurants resumed services, with tightened measures.

However, after recording low numbers for several weeks, the recent spike of virus cases has reduced the total amount of recovered patients from 86 to 82 per cent.

Nevertheless, the country remains poised to reopen borders to welcome tourists on July 15.

On March 12, WHO classified the spread of COVID-19 as a global pandemic. To date, the new strain of novel coronavirus has infected over 13.3 million people and claimed over 577,799 lives around the world. However, out of those infected, more than 7.78 million people have recovered.