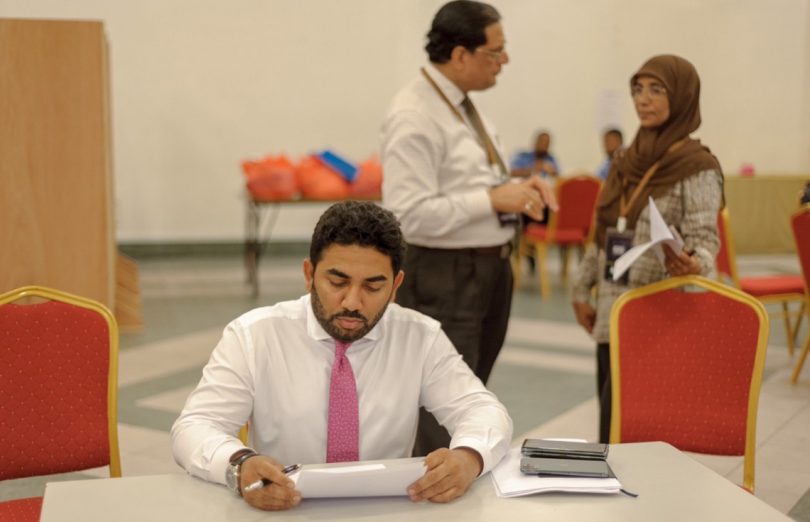 The Minister of Health Abdulla Ameen on Friday decided to extend the state of public health emergency till April 30.

Maldives declared its first-ever state of public health emergency on over the COVID-19 pandemic from March 12 onwards for a period of 30 days.

Minister of Health Abdulla Ameen assured that the emergency was not declared because the situation of COVID-19 worsened in the Maldives. However, in the wake of World Health Organisation (WHO) categorising COVID-19 as a pandemic, and the exacerbating situations in other countries such as the European nations, the minister stated that the Maldives faced the possibility of increased risks and danger.

Declaring an emergency would facilitate the state to hasten measures and steps taken to protect public health, under the specific powers granted under the emergency, said the Minister.

A travel ban was also implemented on March 14 under the state of the public health emergency and was extended liveaboards on March 21. The measures left resort workers across the archipelago in de facto quarantine for nearly a month and placed them at high risk of contracting the virus from incoming tourists.

The Public Health Act, which was implemented in 2012, accords the power to declare a state of public health emergency to the Director-General of Public Health, who also advises the health minister on the areas to be designated as under emergency as well as on how to proceed.