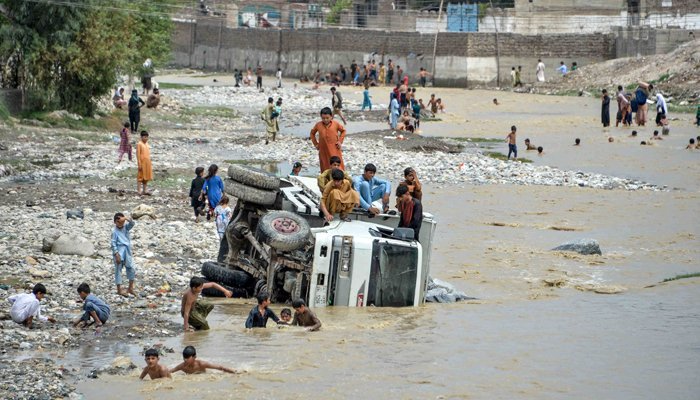 In a message to the country’s Acting Minister of Foreign Affairs, Mohammad Haneef Atmar, Shahid said that it was “with great sorrow and sadness” that he learnt of the news of the loss of lives and livelihoods, and destruction of homes caused by torrential rains and flash floods in the Parwan Province.

Noting that the tragedy is undoubtedly compounded by the challenges of the Covid-19 pandemic, the foreign minister extended condolences from the government and people of Maldives.

He also expressed hope that the efforts of the response teams “continue swiftly and successfully” and praised the perseverance of the Afghan people during this crisis.

According to Afghan officials, the death toll is over 100 and more than 200 injured, with hundreds of homes destroyed.

The death toll is expected to rise as many people are believed to be trapped under the debris of fallen houses in the remote parts of the Parwan province. According to reports, most of the victims are women and children.