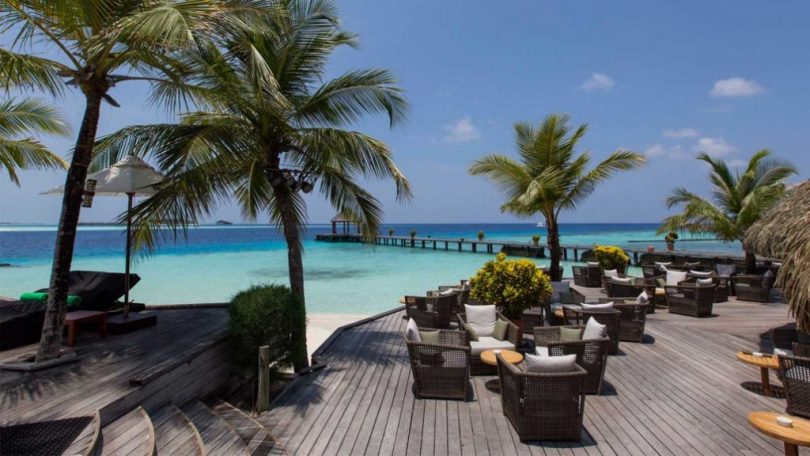 Minister of Tourism Dr Abdulla Mausoom was quoted in state media as saying that 120,000 more tourists were projected to visit the country under the current COVID-19 situation. However, up to 500,000 arrivals may be possible if the situation in the country improves.

Even in a best-case scenario, arrivals this year will be 70 per cent lower than those recorded last year, resulting in a huge blow to the country’s tourism sector which contributes a large share of GDP and employment.

Maldives re-opened its borders to tourism on July 15, after a four-month closure to contain a domestic COVID-19 outbreak. Since then, new arrivals have remained in the country for a longer duration than before the pandemic, Mausoom said.

So far, only resorts on uninhabited islands have been allowed to welcome tourists. However, Mausoom said that discussions were underway with the Health Protection Agency (HPA) to recommence operations of guesthouses in the atolls.

Guesthouses were scheduled to re-open in August but plans have been postponed due to the second wave of cases. Over 100 cases a day have been reported this month, alongside several new deaths.