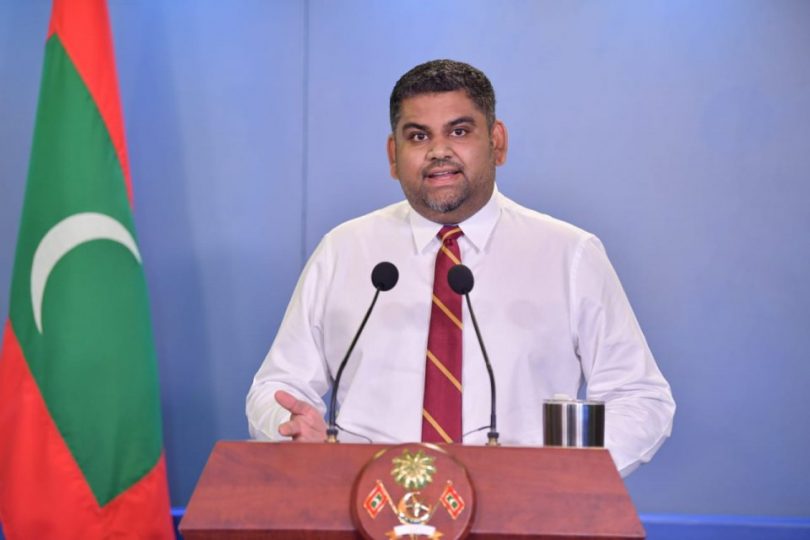 MALE, April 1 (Xinhua) — The economy of the Maldives is recovering sooner than expected following difficulties posed by the COVID-19 pandemic in 2020, local media reported on Thursday, quoting Spokesperson at the President’s Office Mohamed Mabrook Azeez.

Mabrook said that Maldives’s economy contracted by 26 to 29 per cent last year due to the pandemic, making it the worst economic crisis in the country’s history. However, he said that the state had collected more revenue than expected in the first quarter of 2021 due to the reopening of borders and rapid vaccinations.

The Maldives government last November projected only 600,000 tourist arrivals in 2021, however that figure is expected to surpass 1 million at the current trajectory, Mabrook said, adding that the efforts of frontline workers have been crucial for this economic rebound.

The spokesperson said that 1,200 development projects are currently ongoing in the island nation. The government will prioritize long-standing infrastructural issues such as waste management, he said.