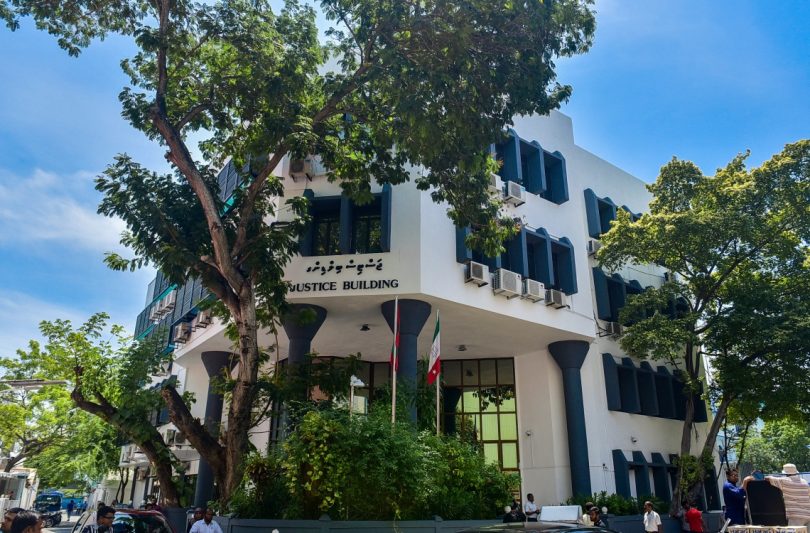 The Supreme Court, confirmed the reopening of courts and judicial institutions on Sunday, as the country moves to phase out restrictive measures that were imposed in response to the ongoing COVID-19 outbreak.

According to a circular released by the apex court, all Judges and staff were instructed to resume work this week. The move coincides with the government’s decision to reopen government offices, following the beginning of phase three of returning to a state of normalcy.

Since March 19, courts have utilized digital systems for its operations, including an option to make financial payments online as well as communicate with courts via email.

However, certain functions of the court are set to remain digital, including marriage proceedings by the Family Court.

Amid the lockdown, several unprecedented video-based hearings were held by both appellate and lower courts during the ongoing COVID-19 outbreak in the country, including the Supreme Court’s first live virtual hearing and the first divorce hearing held by the Family Court.

As one of the most densely populated cities in the world, Maldives’ capital Malé recorded a significant increase in COVID-19 cases in the first weeks following the first confirmed local transmission on April 15. However, the number of recoveries have continued to rise, with roughly 83.5 percent of patients now recovered.

In response, the Maldivian government initiated efforts to steer the country towards a ‘new normal’ with the phased easing of lockdown restrictions across the Greater Male’ Region. The inter-island travel ban has also been lifted while the authorities prepare to reopen Maldives’ borders on July 15 to restart tourism and kickstart the economy.

On March 12, WHO classified the spread of COVID-19 as a global pandemic. To date, the new strain of novel coronavirus has infected over 11.3 million people and claimed over 533,581 lives around the world. However, out of those infected, more than 6.4 million people have recovered.