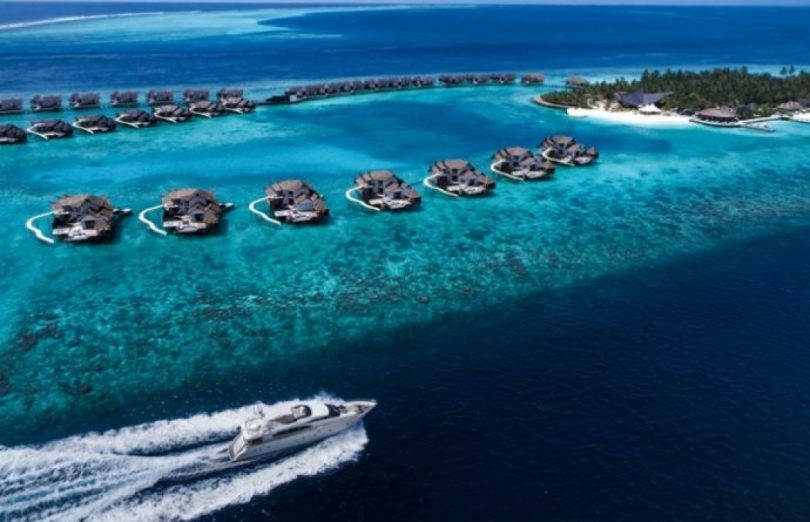 The state earned a total of MVR 35.7 million in Green Tax collected from tourism establishments, over the month of April.

Reports publicised by the Ministry of Finance indicate that nearly 97 per cent of tax earnings, amounting to MVR 33.8 million, was generated from resort properties.

The next largest portion, MVR 700,000 was raked in from the guesthouse industry.

A further 500,000 came from city hotels while 600,000 was collected from safaris and liveaboards.

Compared to April 2019, which totalled MVR 83.6 million in Green Tax, this year’s missed the mark by MVR 48 million.

The shortfall is largely attributed to the abrupt break in worldwide travel, brought on following the ongoing COVID19 pandemic.

As with many other countries, the health crisis ground Maldives tourism industry to a halt, with the country closing its borders on March 27.

Charged at a rate of USD 6 per day, Maldives first introduced Green Tax in 2015. The tax, levied on all foreigners without a resident visa, was applicable solely to resorts, hotels and safaris until guest houses were added to the list in October 2016.

The region of Kaafu Atoll, which boasts the largest number of resorts and guest houses, is also the archipelago’s biggest contributor to Green Tax.