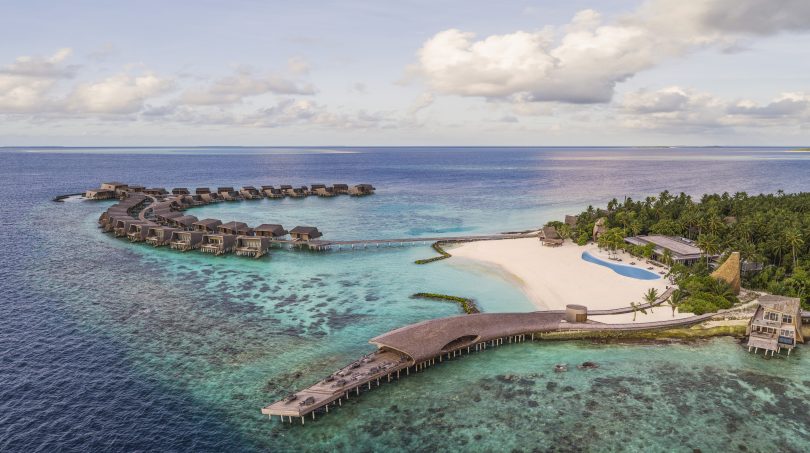 An island nation in the Indian Ocean, the Maldives derives 30 per cent of its GDP and 90 per cent of its tax revenues from tourism. Facing the coronavirus outbreak, the tropical paradise closed its borders in March and announced its intention to recommence its tourism in July.

According to the report “Impact of the Covid-19 Crisis in the Maldives” by the Maldives Ministry of Economic Development, the latest forecasts shows that the decline in tourist arrivals will be in the range of 50-63 per cent for 2020. 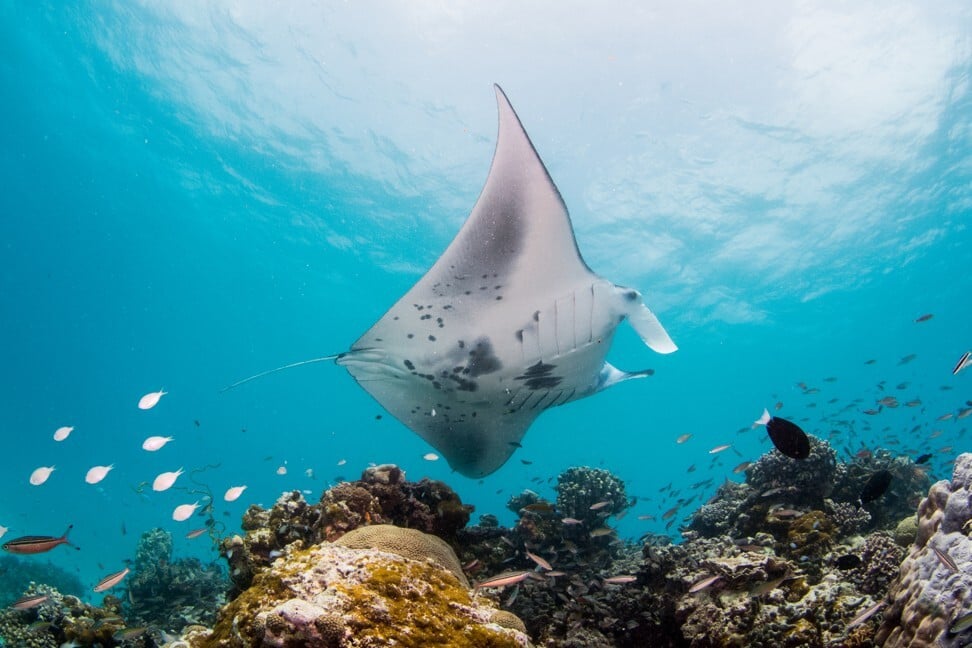 However, the archipelago faces still bigger challenges. Its 26 low-lying atolls could be among the first victims of sea-level rise, one of the effects of unchecked global warming. A decade ago, the then-government announced an ambitious goal of becoming the first “carbon neutral” nation by 2020. Lots have changed politically since then. With a half-metre rise in sea level potentially making 200 of Maldives’ islands unliveable, the new government decided to take action, steering the country towards pursuing a low-carbon footprint – in lockstep with more hotel development.

“The tourism sector has a strong interest in helping the agencies responsible for environment and conservation, both for the sake of the tourism industry itself, as well as for the sake of future generations of Maldivians,” said the Ministry of Tourism (MoT) in its recent Tourism Master Plan. 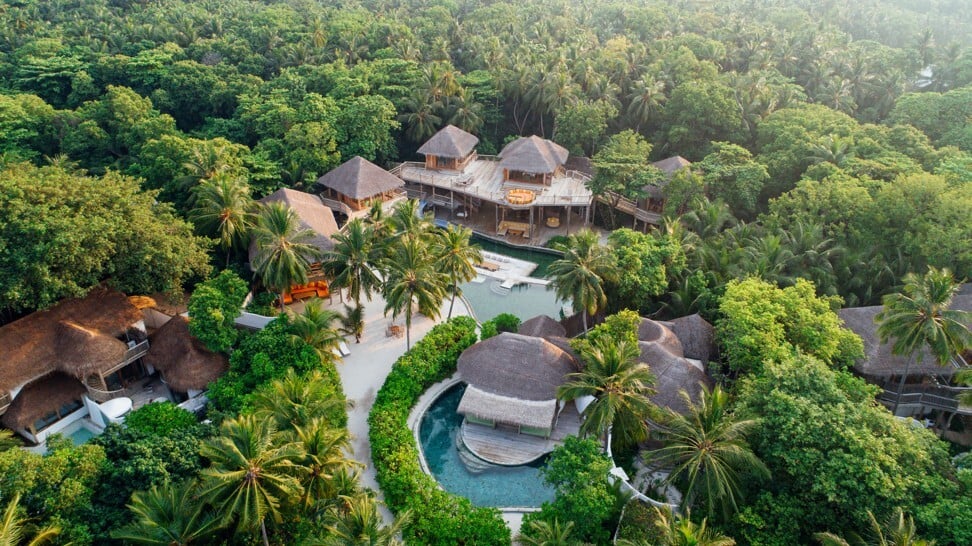 As a signatory to the UN’s Sustainable Development Goals that aim for responsible consumption, climate action, poverty elimination and other global targets by 2030, the Maldives has its work cut out, particularly in light of a tourism-gutting Covid-19 catastrophe.

But even before that, the MoT had drafted policies on those issues: its 2012-17 plan recommended everything from more environmental education, improving waste management, developing regulations for marine ecosystems, a responsible visitor programme to raise awareness and reduce energy consumption, switching from imported fossil fuel to renewable power (75 per cent of resorts were expected to comply by 2017), and incentivising sustainable investment.

Some of that is helping: the World Travel Awards nominated the Maldives for Sustainable Tourism Destination and Leading Green Destination awards this year. In July, parliament was planning on creating a Climate Act. 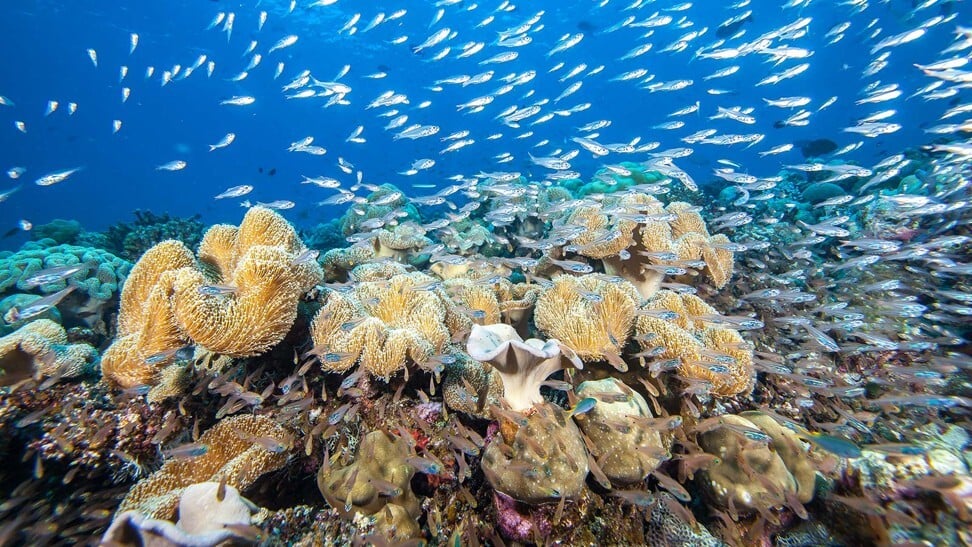 The Maldives is getting some help from the country’s 130 luxury resorts and five-star hotels (with 25 more under construction as of 2018). Carbon neutrality may be a challenge in a place where tourists and power often arrive by dirty private jets and diesel travel between islands, but sustainability is not necessarily out of reach.

“More and more hotel [operators] are open to investing in solar panels as most hotels in the Maldives generate their own electricity through shipped-in diesel, which becomes very expensive,” says Irin Ng at hospitality consultancy Greenview, which has been advising hotel operators on how to implement sustainable practices since 2016.

Most importantly, consumers are increasingly demanding sustainability along with their luxury, and they’re willing to pay a premium for it. “As hoteliers – operators and owners – become more aware of sustainability, and with growing demand from guests, I would say [the Maldives will] continue on the sustainable path,” adds Ng.

Maldivian hotels are practising what they preach. Many are aiming for the elimination of single-use plastic bottles through self-bottling, and dozens boast conservation and biodiversity initiatives. InterContinental Maldives, situated near Baa Atoll’s Unesco Biosphere Reserve employs biologists to work with Manta Trust in protecting rays in its lagoon as part of its Green Engage initiatives. To minimise their carbon footprint, the resort is powered by an ultrafiltration and reticulation plant that produces 155,000 litres of water a day. 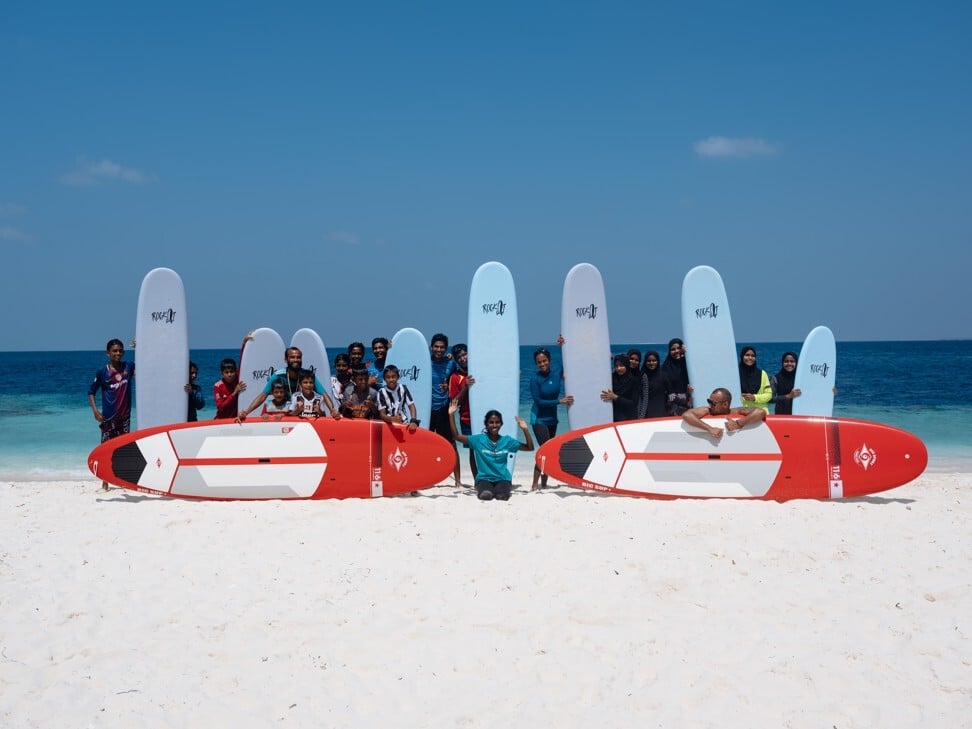 Stand-up success: community outreach can be issue-based education or something more fun, such as paddleboarding. Photo: Soneva

The St. Regis Maldives Vommuli Resort also takes great pride in its sustainability trailblazing. On top of its waste reduction schemes, a diesel plant, island clean-ups and the abandonment of single-use plastics, the interiors of its overwater villas have been designed using upcycled and recycled materials.

“The resort’s proudest accomplishment would have to be the creation of its award-winning eco-theme design, a unique design which inspires guests to learn more about the environment and showcase an admiration and appreciation for the natural beauty of the world,” notes general manager Vincent Pauchon.

Other brands are stepping up too. Early in 2019, the Four Seasons Landaa Giraavaru unveiled its solar installation, designed to save 300,000 litres of diesel fuel annually and so prevent 800 tonnes of carbon dioxide emissions. That’s equivalent to driving 94 times around the world or over 500 flights between London and Malé, the Maldives capital. 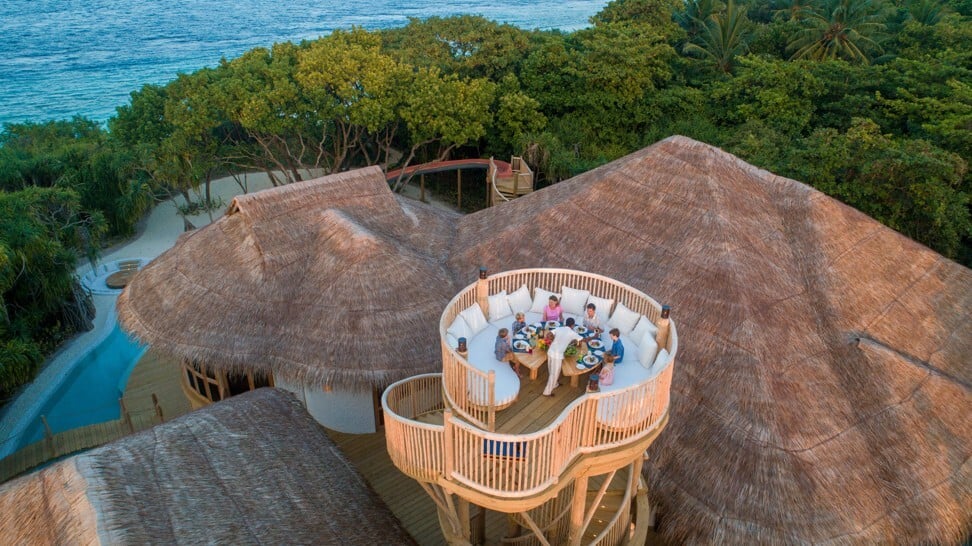 Soneva launched the Namoona Baa initiative with the unveiling of an ‘eco-centro’ complex on the island of Maalhos, Maldives. Photo: Soneva

“Our Baa Atoll home became the Maldives’ first Unesco World Biosphere Reserve in 2011 on account of its unique harmony between man and nature, and we take our role in preserving that status very seriously,” says Four Seasons Resorts Maldives regional vice-president Armando Kraenzlin. “This project … takes us a step closer to reaching our eventual goal of becoming carbon neutral.” Four Seasons also partnered with NOW Force for Good Alliance and EarthCheck in 2020 to work towards a more Earth-aware travel industry.

Elsewhere, Soneva’s brand identity was built on sustainable luxury and puts its money where its mouth is at its resorts Soneva Fushi in Baa Atoll and Soneva Jani in Noonu Atoll. Fushi features another Unesco Biosphere Reserve, recycles all plastics (the first hotel in the Maldives to do so) and glass (repurposed as art), is 90 per cent waste-free, grows its own herbs, desalinates its own water, and operates at carbon neutrality. Four Seasons Landaa Giraavaru has one of the largest resort solar installations in the Maldives. Photo: Four Seasons

And there’s more: the new Kudadoo Maldives Private Island by Hurawalhi was built using sustainably sourced materials, has integrated solar panels, and uses desalinated seawater. The Conrad, W – which created swimwear for men out of PET bottles with Hong Kong’s Mazu Resortwear – Park Hyatt Maldives Hadahaa and COMO Maalifushi is among the other hotels contributing to conservation and sustainability, including collaborations with organisations such as Parley, EarthCheck and Greenview.

According to the Maldives’ Ministry of Tourism, international arrivals increased every year from 2011 to 2018 and plans to boost numbers to seven million from the current 1.5 million by 2028. Luxury hotels are a crucial part of those plans.

Fortunately, with the footprint of those hotels becoming a luxury benchmark, so is sustainability.