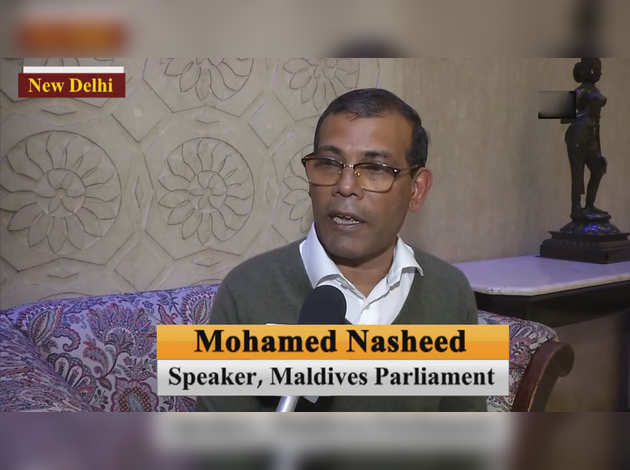 The Maldives government, facing the Coronavirus epidemic, has faced a major crisis. China’s Export-Import (Exim) Bank has asked President Ibrahim Solih’s government to pay $ 10 million. According to N. Sahitya Murthy of the Observer Research Foundation, this amount is probably an instalment of $ 127 million loans given to Sun Group under the ‘sovereign guarantee’. The economic situation in the Maldives is already falling. If he refuses to repay the loan, his credit will be discounted. If it pays, it will cause the value of the currency to fall and foreign trade will be affected.

The Maldives caught in China’s net

Siachen-like arrangements for the dragon in Ladakh

Tax collection is very low, from where will the loan be repaid

There is no official data on the total loan given by China to the Maldives. In November 2018, former Maldives President Mohammed Nasheed said that “China’s debt alone is $ 3 billion, as I know.” The Maldives collects less than $ 1 billion in taxes a year. The report came out stating that China has reduced its loan instalment for the Maldives. China accounts for about 45% of the total debt on the Maldives.

According to the World Bank report in June, China has the highest debt to 49 out of 68 low-income countries. As of 2018 figures, they had a total liability of $ 102 billion towards China. The World Bank had said that 27 out of 68 countries are such that there is a lot of trouble due to debt. China was the cause of tension in more than half of the countries. 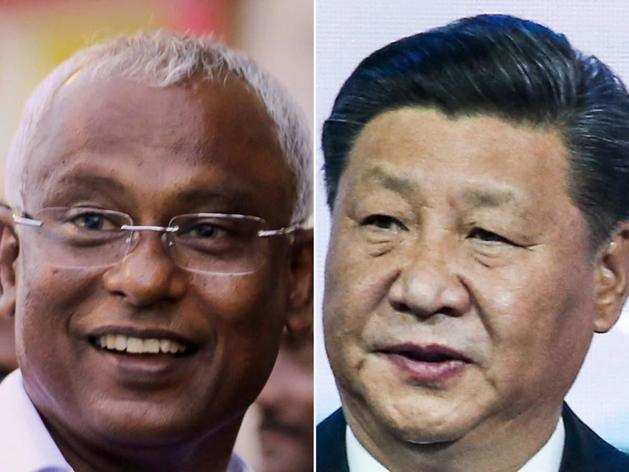