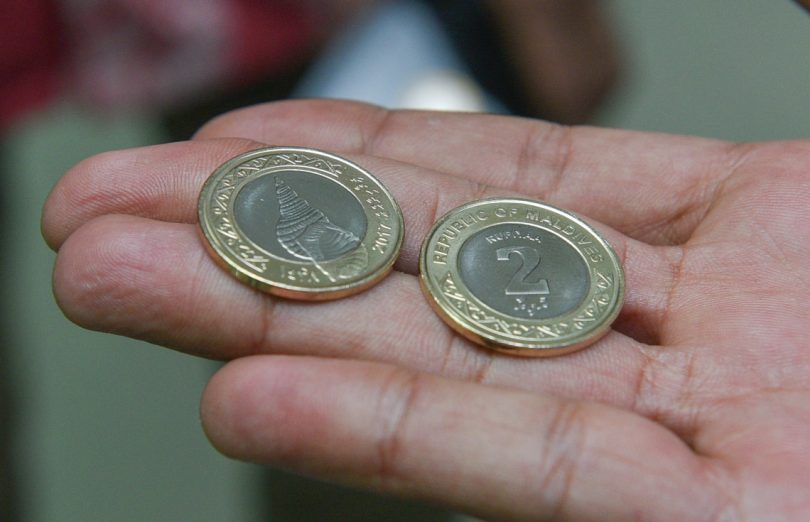 The World Bank revealed that the Maldives was included among nine countries ranked to be in debt distress or at high risk as a result of loans from China.

Recently published to support the G20 Debt Service Suspension Initiative (DSSI), the World Bank’s debt statistics provide specifics of stocks for public and publicly guaranteed debt in 68 low-income countries from 2014 to 2018 and estimate debt service between 2020 and 2024.

Although 27 out of the 68 low-income countries are ranked as currently experiencing external debt distress or facing a high risk of distress, China constituted lower than 15 per cent of the total debt in over half of these nations.

However, Chinese lending accounted for more than 30 per cent of debt in nine countries including the Maldives which attributes 45 per cent of national debt to China.

China accounts for between 15 and 30 per cent of debt in an additional four vulnerable countries; Kenya, Mozambique Zambia and the Central African Republic.

Overall, World Bank data shows that China is the largest official bilateral lender for 49 of the 68 low-income countries included in the data.

As of 2018, the 68 countries owed Chinese creditors USD 102 billion out of a total USD 489 billion which was disbursed and remains outstanding. Over 61 per cent or USD 62 billion was disbursed in Africa.

In April, G-20 countries made commitments to the DSSI, pledging to suspend debt service for low-income countries on official bilateral credits due between May 1 and December 31, 2020.

As part of the DSSI, China has reduced this year’s loan repayment figure for the Maldives to USD 75 million. Maldives was initially scheduled to repay USD 100 million to China.

On June 23, President Ibrahim Mohamed Solih revealed that the Chinese government had agreed to partially suspend Maldives’ debt repayment for a period of approximately four years.

While the suspension is applicable to loans worth USD 600 million directly acquired by the government, President Solih confirmed that Chinese Ambassador Zhang Lizhong was prepared to discuss repayment terms for the remaining loans which were secured via state-owned companies.

The USD 1.5 billion acquired as loans from China is equivalent to 45 per cent of Maldives’ national debt. This includes loans from the Export-Import Bank of China, Industrial and Commercial Bank of China (ICBC) and China Development Bank (CDB).