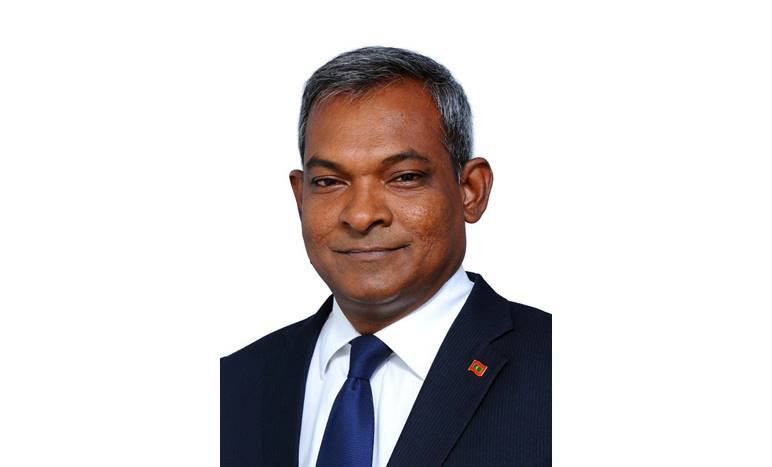 The People’s Majlis has approved Ibrahim Shaheeb as the Maldives High Commissioner to Singapore.

58 MPs voted in favour of Shaheeb’s appointment to the post, at Sunday’s parliament sitting.

President Ibrahim Mohamed Solih forwarded Shaheeb’s name for parliamentary consideration after the decision to appoint the country’s then representative to Singapore, Dr. Abdulla Mausoom as the new tourism minister.

Shaheeb has been involved in foreign services since the early 1990s; he joined the Ministry of Foreign Affairs in 1991.

He has also served in other ministries, including as the permanent secretary at the Ministry of Home Affairs.