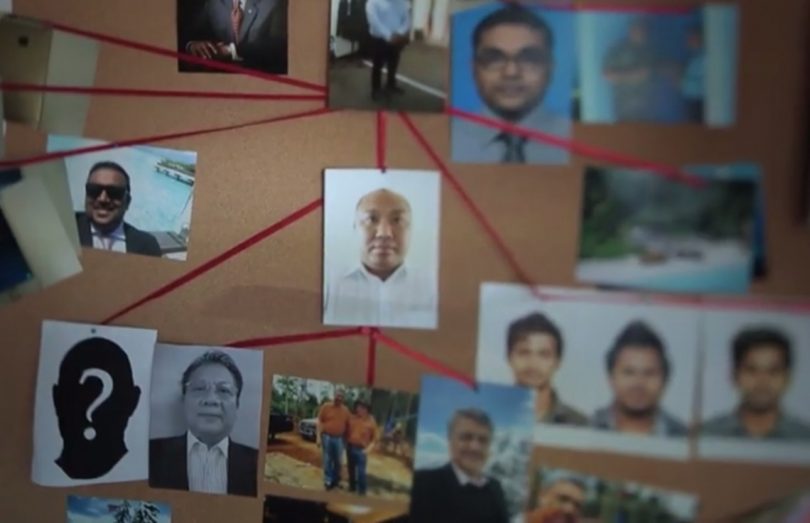 A group of the state’s prosecutors, on Friday, raised their concerns to President Ibrahim Mohamed Solih, declaring that the current “environment” of Maldives did not allow for a thorough investigation of the Maldives Marketing and Public Relations Corporation (MMPRC)’s embezzlement scandal, worth over MVR 1.3 billion.

The million-dollar embezzlement case is being investigated by police, in collaboration with the Anti Corruption Commission (ACC), the Presidential Commission on Corruption and Asset Recovery, and the Prosecutor General’s (PG) Office.

Explaining the delay in indicting the suspects involved in the graft despite half a decade of ongoing investigations, Commissioner of Police (CP) Mohamed Hameed had stated that many powerful and influential individuals belonging to the current and past administrations are involved in the graft, but added that the investigation will not turn a blind eye to certain culprits.

The letter addressed to President Solih, and signed by four prosecutors on MMPRC scandal’s investigative team, noted that the public had various questions about the progress and legal proceedings regarding the case, which has been under investigation since 2015.

Local media outlet Mihaaru quoted parts of the letter, which reportedly stated that “Since [the beginning of investigations], Prosecutor General’s Office has been completing its tasks regarding the matter, providing counsel, overseeing all the necessary areas, and making diligent efforts to carry out the investigation with integrity to ensure justice in the matter”.

“However, it is disheartening that multiple persons are attempting to undermine our efforts”.”

The prosecutors also expressed concern that, despite the establishment of a presidential commission to probe the graft, the state has yet to provide required investigative facilities and create an environment in which the corruption graft can be thoroughly scrutinised.

In the letter, the prosecutors listed eleven suggestions for the president to further strengthen the investigation, including:

– Arranging for more investigators to join the probe

– Signing mutual legal assistance treaties with relevant countries, since a notable number of the embezzled funds are speculated to have been transferred to international banks

– Establishing a law for handling the assets confiscated by the state related to money laundering cases, and publishing it in the Gazette

– Establishing a reliable system to investigate and take measures on the asset declarations of political appointees, members of independent institutions and judges

– Refraining from appointing individuals accused of corruption and money laundering to political positions and independent bodies, as well as removing individuals in such positions when substantial allegations are raised against them

– Ensuring that sentences will be implemented for suspects convicted of such crimes, and reforming the system to provide this assurance to the public

– Reforming the anti-corruption system, providing ACC with facilities to expedite investigations, and pushing to pass the amendments submitted to the Anti-Corruption Commission Act as well as the Penal Code

In addition to making the aforementioned suggestions, the prosecutors also requested President Solih to provide a pathway for justice without influence from any persons or parties.

Referring to all the aforementioned points, the prosecutors stressed that they did not believe the current legislative, executive and judicial environment of Maldives allowed for an in-depth probe of the embezzlement scandal.

Therefore, the prosecutors requested the president to do everything possible in order to change the system to avoid repetitions of such situations of the future.

Police had stated that the fraud was masterminded by former Vice President Ahmed Adeeb, while he was serving as Minister of Tourism in Yameen’s government, with the assistance of MMPRC’s former Managing Director Abdulla Ziyath.

Ziyath is currently under house arrest, while Adeeb walked free on July 14, after the Criminal Court wiped away all charges against him over the state entering a confessional agreement with the ex-VP over unlawful and questionable grounds. 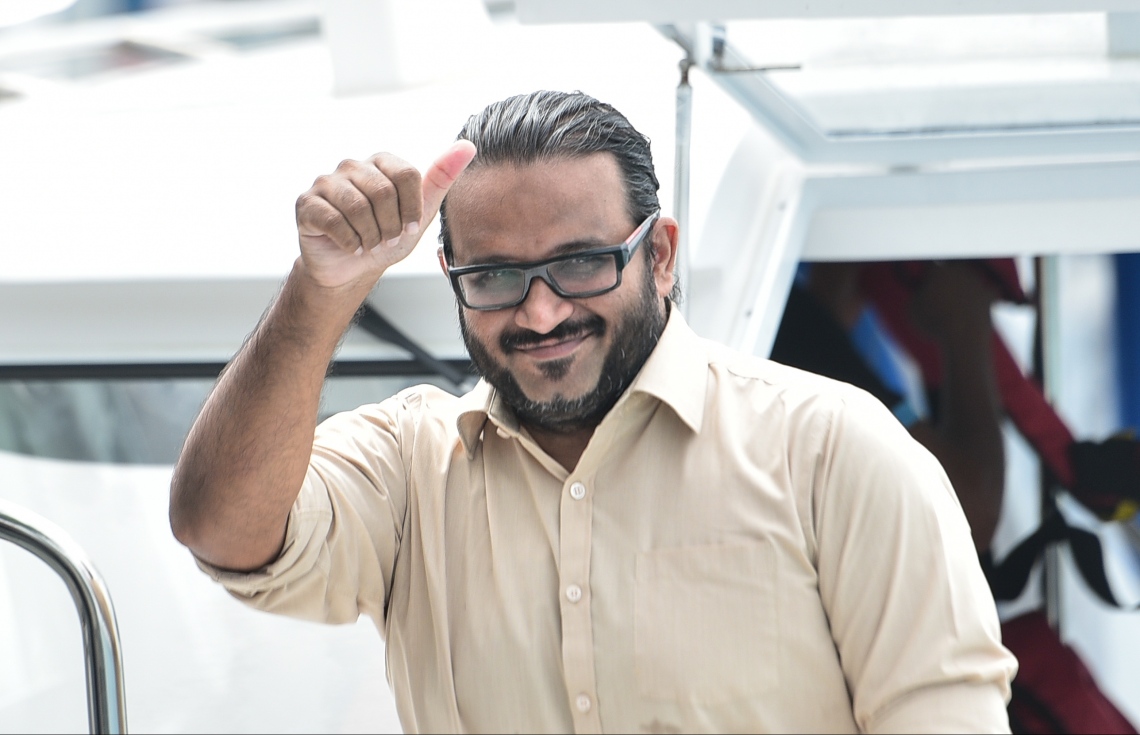 However, the state has now appealed the seven charges pressed against him over the MMPRC case at the High Court and placed him under a travel ban.

Describing Criminal Court’s decision as one that “goes against the Criminal Procedure Code”, Prosecutor General (PG) Hussain Shameem asserted that the evidence against Adeeb was enough to imprison him “for 800 years”.

Out of 267 individuals accused of their involvement in embezzling the MMPRC state funds, only former President Abdulla Yameen Abdul Gayoom is serving jail time.

Yameen was convicted of money laundering over a transaction that involved a deposit of USD 1 million by SOF Pvt Ltd, believed to be embezzled funds, to his personal account at Maldives Islamic Bank (MIB).