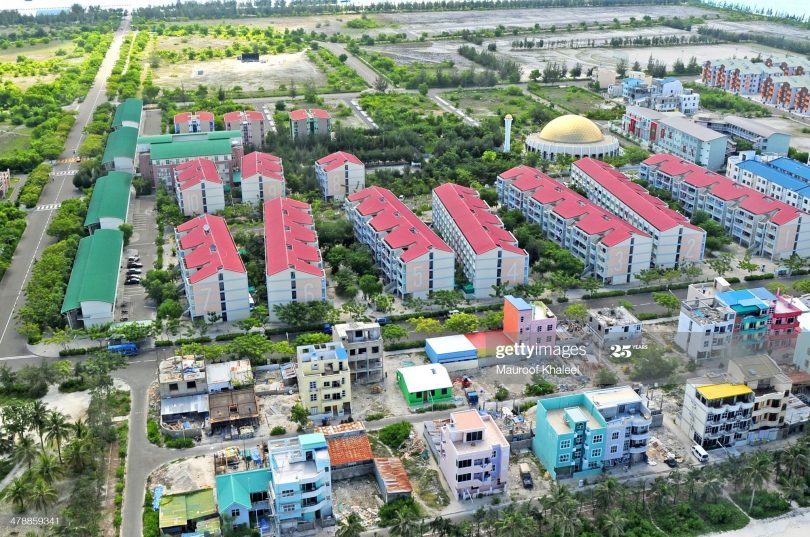 In news sure to excite cricket fans in the Maldives and the emerging world, the Indian Government has announced that they are providing assistance to the Government of Maldives to construct a State-of-the-Art Cricket Stadium in Hulhumalé. The project is one of the many centrepieces of the Hulhumalé Central Park development, which aims to convert the island into a future housing, industrial and commercial hub of The Maldives’ capital city, Malé.

The Central Park project is being carried out by Maldives’ Housing Development Corporation Limited (HDC), with the assistance of a $6.9M USD grant by the Indian Government. It is yet another sign of the close friendship between the two nations, who have maintained friendly bilateral relations since Maldives’ independence from British rule in 1966.

Last year saw the commencement of the annual ‘India-Maldives Friendship Cricket Series’, which saw an Air India Team featuring the likes of 2011 World Cup Winner Yuvraj Singh play a couple of games against the Maldives National Cricket Team. India has been using cricket diplomacy as a tool to build mutually beneficial relationships with its neighbouring countries.

Speaking on this issue, Prime Minister Narendra Modi discussed India’s philanthropic plans in the region and the potential growth of cricket in the Maldives.

“We have tried to make cricket popular in countries as diverse as Afghanistan & Guyana by helping build stadiums and other facilities. We are excited to see the young Afghan cricket team training in India, emerge as a force to reckon with.

“We are now providing similar support to develop the talent of the Maldives cricket players. We consider it our privilege to help you create a better future for your youth, for your next generation.”