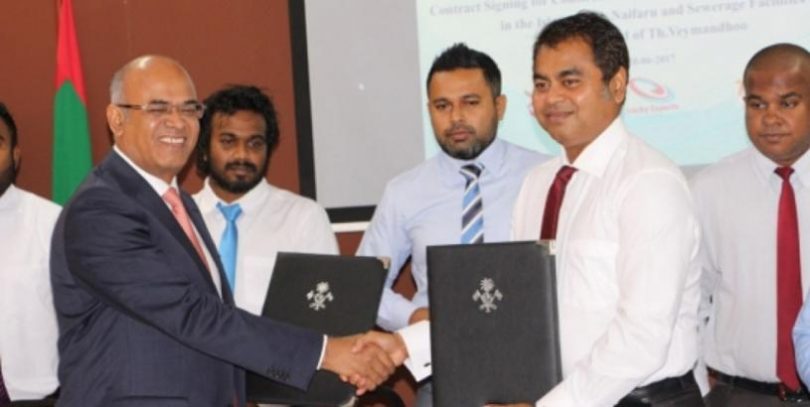 An Indian company Lucky Exports has filed an arbitration claim against the Maldives government.