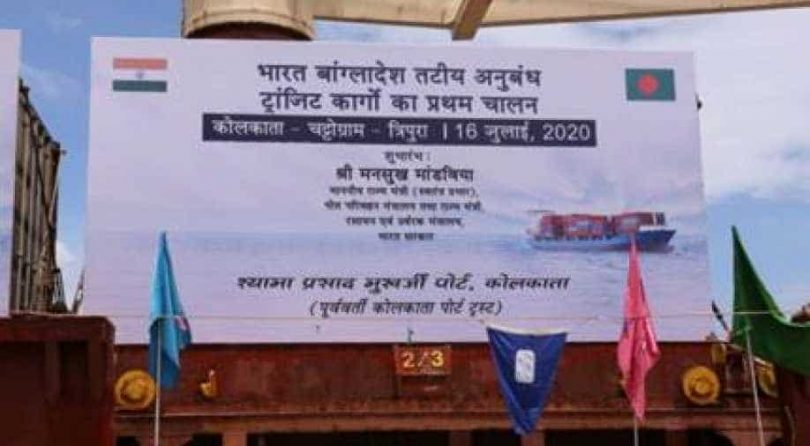 India is working fast on regional connectivity projects in South Asian countries of Maldives, Bhutan and Bangladesh with the focus of generating employment and faster movement of people and goods.

The Maldives will see the expansion of Hanimaadhoo airport under the Indian line of credit. The line of credit was announced during President Ibrahim Mohamed Solih’s state visit to India in December 2018 which was the first foreign visit of the leader after the election victory that year.

Airports Authority of India (AAI) will do the detailed project report for the project. As soon as connectivity is established, the Indian mission in the Maldives will get a team from AAI to visit the site.

The project will include an extension of the runway from 1200 to 2200 MTS and a new terminal building. The project will be key for the economic development of the northern Maldives with increased connectivity and further boosting tourism.

When it comes to Bhutan, earlier this week a new trade route was opened from West Bengal’s Jaigaon to Ahlay, Pasakha in Bhutan.

The new land route for movement of industrial raw materials and goods destined for Pasakha Industrial Estate in Bhutan is expected to not only boost bilateral trade and commerce but also lead to decongestion of vehicular traffic along the Jaigaon-Phuentsholing route.

Indian envoy to Bhutan Ruchira Kamboj speaking at the opening of the Land Customs station said, “We are very pleased to provide temporary access through Ahllay for the movement of heavy vehicles and trucks from India into Bhutan.”

Meanwhile, on Thursday, minister of state for shipping Mansukh Mandaviya digitally flagged off the first trial container ship from Kolkata to Agartala through Chattogram Port of Bangladesh. The new route will reduce time and logistics cost for cargo movement and connect north-east India to Bangladeshi ports.

Speaking at the virtual flagging ceremony, Mansukh Mandaviya said, “it is a historic move to utilise Bangladeshi ports of Chattogram and Mongla Port for movement of India’s transit cargo” and “will be a new chapter in India-Bangladesh maritime relations”.

During the visit of Bangladeshi PM Sheikh Hasina in October 2019, both sides had reached an understanding on Standard Operating Procedures(SOP) for the use of Chattogram and Mongla ports for movement of goods to and from India

India is already working on several other projects in the region. Last year saw Jaffna international airport being opened that connected it to Southern Indian metropolis of Chennai.