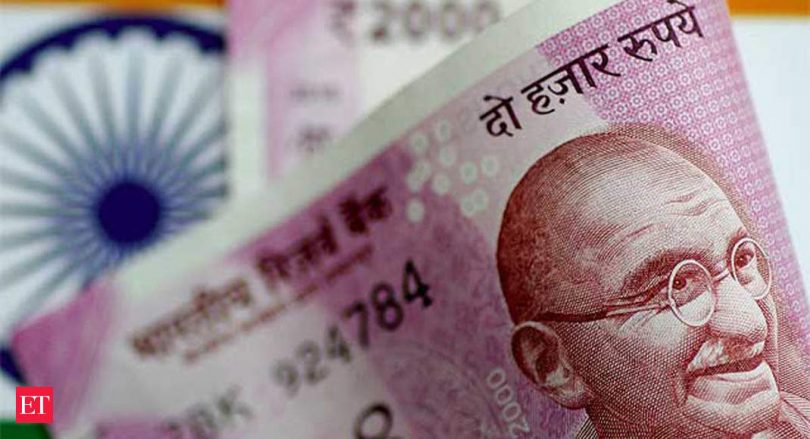 NEW DELHI: India will fund the implementation of a major connectivity project in the Maldives through a USD 400 million lines of credit and USD 100 million grant, External Affairs Minister S Jaishankar said on Thursday after holding wide-ranging talks with his Maldivian counterpart Abdulla Shahid. The 6.7 km Greater Male Connectivity Project (GMCP) will be the largest civilian infrastructure project in the Maldives, connecting Male with three neighbouring islands – Villingili, Gulhifahu and Thilafushi, officials said.

People familiar with the GMCP said it was a key election promise of the ruling MDP for which the President of Maldives Ibrahim Mohamed Solih sought India’s assistance during his meeting with Jaishankar in September last year.

He also announced the start of regular cargo ferry service between India and Maldives to boost trade and commerce between the two countries.

“We’re also starting an air travel bubble with the Maldives to sustain and promote the dynamic people-to-people ties between the two countries,” he added.

The GMCP project will include the construction of a bridge-and-causeway link spanning 6.7 km.

India is also extending financial support for the construction of a port in Gulhifahu.

On the ferry service, Jaishankar underscored its significance in enhancing bilateral trade and connectivity and in further boosting the economic partnership between the two countries.

“The cargo ferry service will enhance sea connectivity and provide predictability in supplies for importers in Maldives and exporters in India. It will also reduce logistics costs and times for traders,” the MEA said.

Referring to the creation of an air bubble, it said the Maldives is the first neighbouring country with which an air bubble is being operationalized.

“The air bubble symbolises India’s support to shore up tourism arrivals and revenues in the Maldives. Health protocols in both countries will be strictly followed. The first flight under the Air Bubble is expected to commence on August 18,” the MEA said.

In the meeting, Jaishankar also conveyed to Shahid India’s decision to renew quotas for supply of essential commodities to the Maldives for the year 2020-21.

“The commodities include food items like potatoes, onions, rice, wheat, flour, sugar, dal and eggs as well as river sand and stone aggregates. The quotas assure food security, and the supply of essential construction items, and thereby provide certainty and price stability for such essential items in the Maldives,” the MEA said.