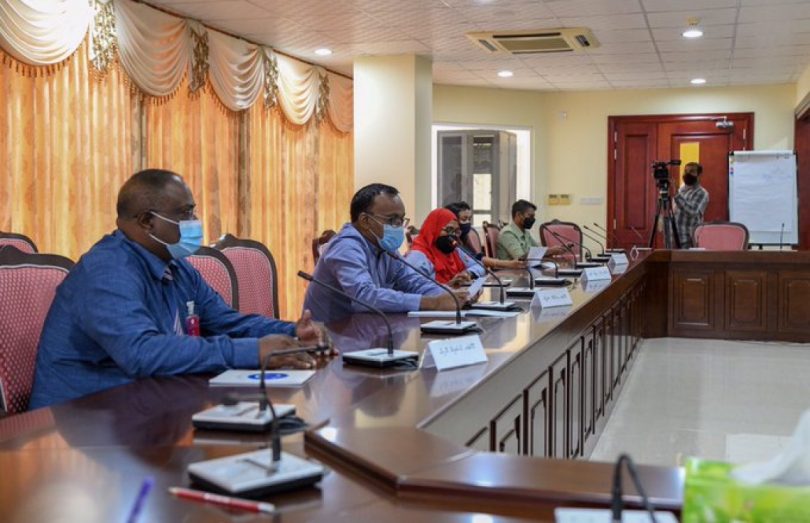 Ministry of Health, on Sunday, responded to recent complaints brought forward to the Parliament by health professionals, alleging that state-run health facilities were “declining with each passing day”.

The complaints were filed by five individuals on Saturday, at the Parliament’s Committee of Social Affairs, citing administrative failure.

In response, the ministry noted that the functioning of the sector was being carried out with the involvement of political appointees, guided by technical experts from various fields within the industry and carried out in collaboration with other relevant sectors.

The health ministry then stated that its divisions are operated under the oversight of said political appointees, adding that executive-level meetings were held on a regular basis with advisors appointed by President Ibrahim Mohamed Solih as well as civil service employees.

Given that the health sector is a technical industry, the ministry stated that decisions are undertaken in consultation with healthcare experts through its various committees, based on all available data, and in accordance with policies enacted by the government.

The health ministry also noted the government’s “non-stop efforts” to facilitate training, in order to continually expand the industry.

Responding to allegations over the lack of transparency, the ministry noted that the panel of experts, prior to submitting their complaints, did not attempt to communicate with the ministry, adding that it praises and welcomes opinions and critique that may strengthen the healthcare system.

Over the past month, the amount of public criticism directed at the public health administration has risen significantly. For instance, voices have been raised about inconsistencies in operations run by the Health Protection Agency and regarding state-run treatment facilities that were established in response to the ongoing COVID19 pandemic.

Last weekend, photos depicting lavish offices located within the health ministry building also emerged, inciting ridicule and concern for the “extravagant choices”, or as one user remarked, “unnecessary at this time”.

As the novel coronavirus health crisis continues to expand, Minister of Health Abdulla Ameen, on Friday night, extended the State of Public Health Emergency, declared in the Maldives due to the COVID-19 pandemic, until September 6.

Prior to the 24-day addition, the government has stretched the public emergency for over 5 months. At present, the island nation records the highest number of daily COVID-19 cases confirmed per capita in the entire globe.