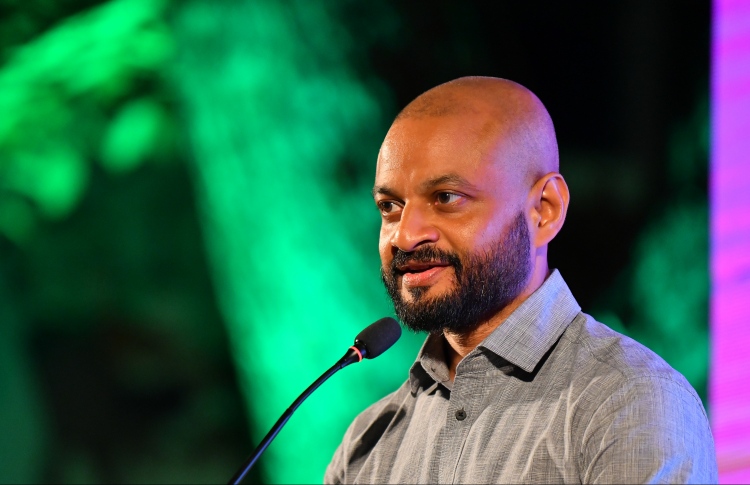 The Criminal Court ruling took place amid the state of emergency declared early 2018.

Following the controversial landmark order of the Supreme Court to release nine political detainees on February 1, 2018, the then-government of former President Abdulla Yameen Abdul Gayoom had declared a state of emergency on February 5.

Faris Maumoon was among a number of politicians arrested at the time, on charges of terrorism for allegedly plotting to overthrow the administration. The Criminal Court had ordered to remand him until the end of his trial in March, a day before the state of emergency was lifted.

Concluding Faris’ appeal of the lower court’s decision this Sunday, the High Court ruled that the former lawmaker was remanded in contravention of the law, as both the Criminal Procedure Code and Provisions Relating to Remand were restricted under the state of emergency.

In their defence, the prosecution explained that they made the remand request before the emergency was lifted as the charges against Faris had already been submitted for trial, and therefore there had been no need to further restrict Provisions Relating to Remand.

However, the High Court declared their stance false, as only the president holds the authority to determine which rights could be withheld during a state of emergency.

Thus, the three judges on the High Court bench agreed unanimously to overturn the Criminal Court’s verdict to remand Faris until the end of his trial.

During the appeal, Faris had also taken issue with the fact that he was not presented to the court within 24 hours of arrest, further raising doubts over the legitimacy of the state of emergency enacted in February 2018.

In response, the court stated that Faris being presented to the court after the period of 24 hours expired following his arrest was not unlawful, as the Provisions Relating to Remand had been suspended at the time of his arrest.

Furthermore, the court noted that the Supreme Court had previously declared that the state of emergency was lawful, and thus the High Court could not challenge the decision.

In addition to Faris, his father and former President Maumoon Abdul Gayoom, his brother-in-law Ahmed Nadeem, then-Chief Justice and Judge of the Supreme Court Abdulla Saeed and Ali Hameed, then-Commissioner of Police Ahmed Areef and a number of parliamentarians were arrested over the February 1 ruling, accused of plotting a coup.

Faris was sentenced to four years after he was convicted of identity theft for misusing then-governing Progressive Party of Maldives (PPM)’s flag and logo. Meanwhile, the Criminal Court sentenced Maumoon, Saeed and Hameed to a year and seven months in jail for obstructing justice following their refusal to hand over their mobile phones for the investigation.

These sentences were overturned by the High Court, while the prosecution retracted the other charges.

In 2017, Faris was also charged with bribing MPs to impeach the then-Speaker of Parliament Abdulla Maseeh. These charges were also retracted in 2019.