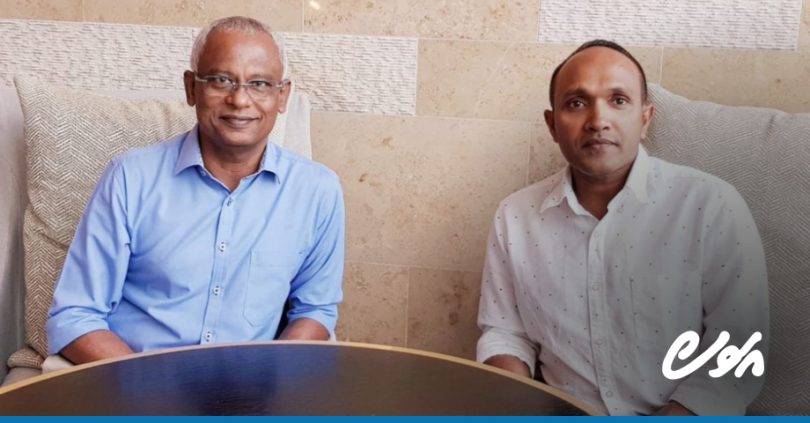 The former Vice-President Dr Mohamed Jameel Ahmed has said that even though development is important, for the time being, development projects such as the construction of a bridge has to be ceased.

Ex-VP Dr Jameel said that following the president’s statement, due to COVID-19, the world is facing economic downfall and the Maldives is not an exception. However, the aim is to continue with development projects despite the current challenges. In a news brief held at Dharubaaruge on Wednesday, president Solih said the Maldives will overcome the present economic challenges, and the aim of the government is to continue with the developmental projects as well.

Criticizing the president Solih’s statement, Dr Jameel said the government has to come up with a solution for the fishermen and tourism sector employees. Besides, during the upcoming Ramazan, the families of those employees will face dozens of challenges.

Jameel said even if development is important, projects such as the construction of a bridge has to be stopped.

“At this moment it vital to find a way to pay salaries rather than constructing a bridge, to assist families of the people who lose their jobs. It will be a loss to the whole nation when people who have been working hard become helpless, said Jameel.

He said at this time the uppermost priority should be helping employees and their families.

Furthermore, Jameel criticized continuing the news brief during the prayer time. The news brief which was originally scheduled to be held at 16:45 hours was delayed for half an hour.

“It is a pity that the president chose to hold a news brief instead of going for Maghrib prayer and making ‘Dua’, even in this pandemic condition. This is also the beginning of something against the religion”, said Jameel.