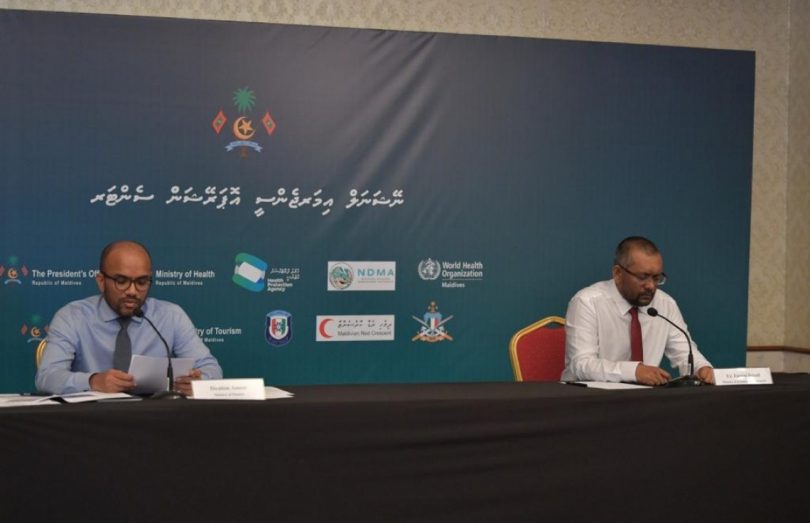 The government on Tuesday revealed that MVR 325 million in loans were issued to various businesses via Bank of Maldives (BML) and the Small-Medium Businesses Development Financial Corporation (SDFC).

According to a circular, BML granted loans of up to MVR 251 million to 223 individuals while SDFC loaned MVR 74 million to 666 parties.

As per the government’s ‘economic stimulus’ initiative, these loans were distributed to resort operators and businesses with an annual income of over MVR 10 million.

The loans, which do not require collateral, are charged at an interest rate of six per cent, with total repayment period set for three years. It also comes with a six month grace period during which interest and principal payment are not applicable.

The government stated that it would be issuing MVR 400 million in loans to Small and Medium Enterprises, intended to support their businesses for a three-month period.

Meanwhile, a number of self-employed professionals as well as micro-businesses have continued to claim that they have not received any response on their applications for financial aid, even having met all criteria.

Noting rising public concern around the issue, during the first week of June, parliament representative for Male’ City’s Galolhu-North constituency MP Mickail Naseem called on the government to publicise recipients of the economic stimulus packages.

In April, the World Bank estimated that the Maldives will be the worst-hit country in the South Asian region, in the ensuing economic regression caused by the pandemic.

The island nation was listed as one of the three countries that will see negative growth in the region, with GDP output estimated to contract by as much as 13 per cent.

In a bid to counteract the financial impact of the COVID-19 pandemic on the local economy, Maldives government introduced an economic relief fund with MVR 2.5 billion intended to prevent the closing down of local businesses and the loss of jobs.

The administration also asserted that it would prioritise companies that do not terminate staff members in providing the recovery loans allocated for struggling businesses. Aside from the expenses to keep local companies afloat, the state has spent over MVR 940 million in response to the local health crisis including the funding of health services, establishing quarantine facilities and in various other aspects.