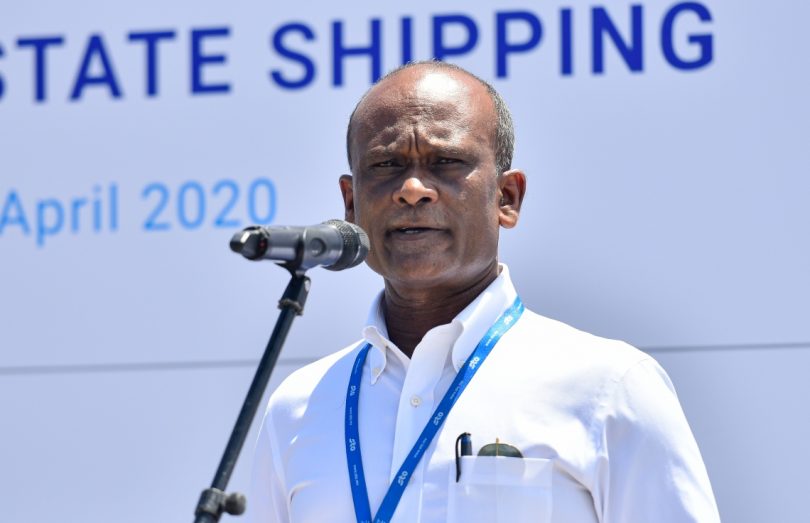 On Sunday, former Cabinet Secretary at the President’s Office Abdullah Saeed was appointed at the Managing Director of the state-run Maldives State Shipping (MSS) company that was established last month.

Saeed filled the post of Cabinet Secretary during the administration of former President Mohamed Nasheed.

After Nasheed’s resignation in 2011, Saeed went on to become Director at Maldives National Shipping Ltd (MNCL) at Singapore, until the office’s closure.

Prior to that, he also filled the post of Chairman at Maldives National Oil Company (MNOC) located in Singapore as well.

Saeed was one of the closest acquaintances of Nasheed during the ex-President’s tenure. He also worked in the highest ranks of the then-leading Maldivian Democratic Party (MDP).