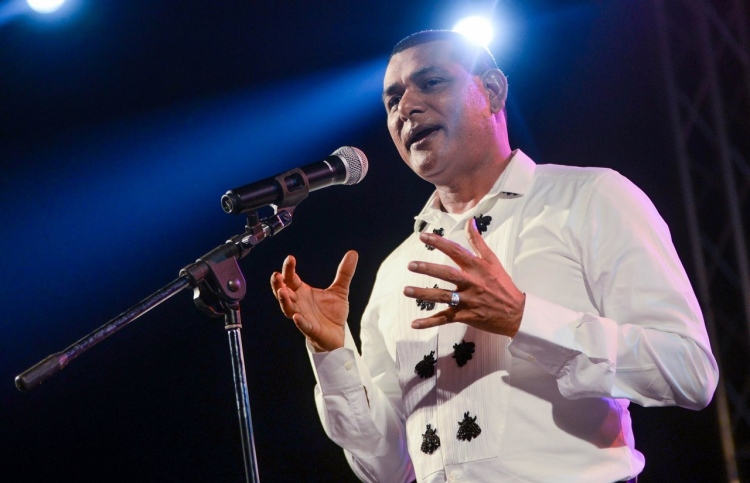 In the event that the state fails or refuses to pay the debt, it would result in a sovereign default, which may devalue the Maldivian currency and affect international trade, as well as affect the country’s global standing.

According to local media Mihaaru, the USD 127 million (MVR 2 billion) loan issued in 2017 to the Meedhoo MP’s company, Sun Siyam Resorts Pvt Ltd, was the largest loan undertaken with a sovereign guarantee by the state.

The date for when Siyam’s loan payments were due remains unclear, however, estimates indicate the USD 10 million he had failed to settle would likely default to the state.

Although local media Mihaaru reported that the bank had ordered the state to repay the remainder of the loan by August 6, neither the Ministry of Finance nor any other state body or official have issued a statement confirming the matter.

Mihaaru further alleged that despite the incumbent administration directing Sun Siyam Resorts Pvt Ltd to fulfil their loan payment, the government would have to bear responsibility if the company should fail to settle affairs.

According to the local media, reliable sources confirm that the former government granted the sovereign guarantee to Siyam after he placed approximately USD 20 million with the Finance Ministry, as a payment guarantee, in addition to having mortgaged his resorts to acquire the loan.

The media outlet also reported that upon query, Siyam was not available for comment.

MP Shiyam is currently involved with developing one of the largest resorts in the Maldives, located at Dhigurah, Noonu Atoll. The project is funded by the aforementioned Chinese bank’s loan. Sun Siyam Resorts Pvt Ltd had previously announced that the resort would be unveiled in 2020.

While the previous government issued over MVR9 billion in sovereign guarantees, Sun Siyam Resorts Pvt. Ltd is the only private company to have received such a grant.