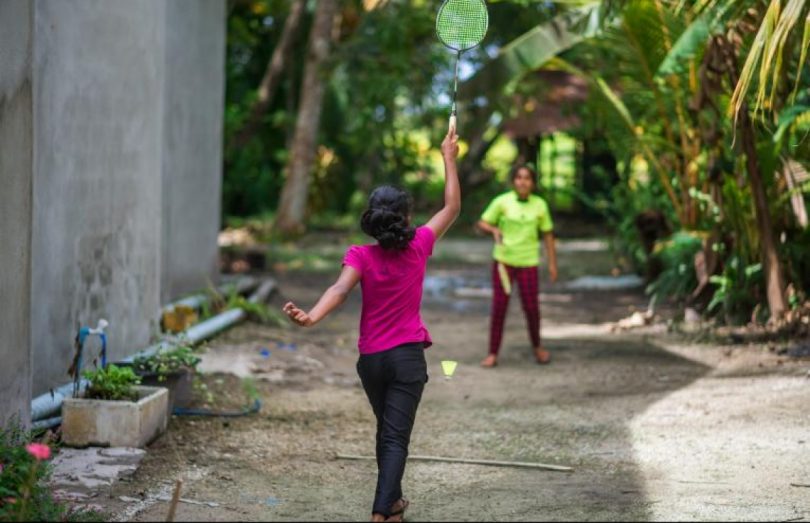 A collective of gender equality advocates originating from Family Legal Clinic (FLC), Nufoshey and Uthema Maldives voiced demands to declare rape and sexual offences as a serious criminal offence and reallocate state funds for the protection of victims.

The money is there!

Demand that the State prioritise the safety of women and children and reallocate the funds to #FundOurSafety!@MoFmv @presidencymv @MoGFSSmv pic.twitter.com/3R5Z6XVw7i

Several members of the public have tagged their parliamentary representatives on Facebook posts and tweets demanding action.

A tweet published by MP Mickail reads, “I will do my best to ensure parliament fast-tracks amendment to Criminal Procedure Code, and supports increased funding for shelters and psychosocial support for victims”.

“And we are already working on the Penal Code amendment bills to that effect which are in Majlis even right now”, tweeted MP Imthiyaz.

Actions lobbied for by activists under #FundOurSafety

Shafeea Riza, co-founder of FLM and a key figure leading the #FundOurSafety movement outlined several demands that are widely circulating on Facebook and Twitter. Supporters demand that;

Further, Shafeea called on citizens to demand that the Parliament hold the Human Rights Commission of Maldives (HRCM) accountable for inaction against issues that fall under its mandate.

The FLC co-founder urged citizens to share personal experiences in order to add weight to their demands to the government.

To remind @MoFmv and @presidencymv to redirect “adequate” funds to #FundOurSafety, please share below your experiences, if any, with the social protection system in this lock down:

The #FundOurSafety initiative was spurred by a recent case concerning the sexual abuse of an 11-year-old, which took place in a guest house located in the capital city of Male’.

A number of concerns have been raised over the state’s social protection and as the abuse occurred during a city-wide lockdown imposed in response to the ongoing COVID-19 outbreak.

Earlier in January, Maldives observed a significant rise in the number of child sexual abuse cases that were reported to authorities, driven by a case involving the sexual abuse of a two-year-old in Gaafu Alif Atoll’s Kanduhulhudhoo, that sent shockwaves through the nation.

Locals from all regions took to platforms expressing horror, particularly over the fact that perpetrators were immediate family members and registered offenders. However, the growing momentum was soon overshadowed by COVID19 fears as the ongoing pandemic first began to appear across the globe, and eventually in the Maldives.

With dozens of countries responding to the health crisis by closing borders and imposing lockdowns, issues of domestic violence and abuse began to re-emerge, worldwide.

In April, responding to a question posed by The Edition on proactive measures the ministry would take to aid victims of abuse, Gender Minister Aishath Didi stated that the ministry was working with police authorities and non-profit organizations to establish special centres for house victims of abuse and domestic violence.

However, as it stands, the government is yet to deliver on its pledges to reduce the number of cases and increase arrests and convictions against offenders.