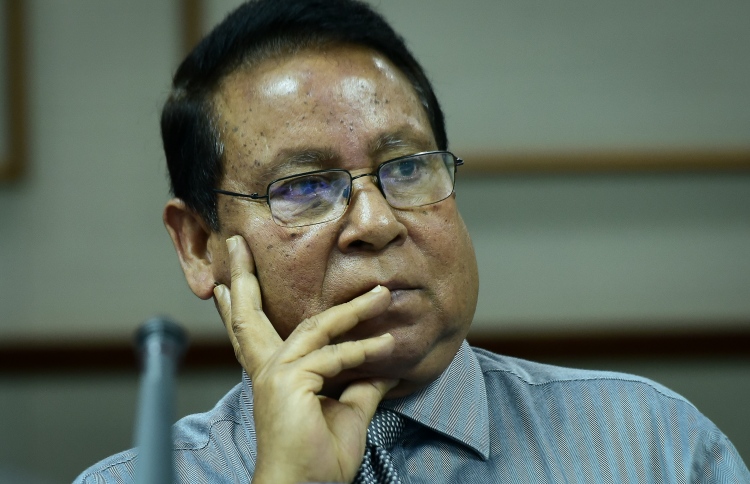 Former parliamentary representative for Alif Alif Atoll’s Mathiveri constituency, Hussain passed away on Thursday, at the age of 71.

He succumbed to his illness at TreeTop Hospital following an extended period of treatment.

Mohamed served three consecutive parliamentary terms, representing Ari Atoll Uthurubiri from 2005 to 2009 and Mathiveri from 2009 to 2019.

Initially aligned with Dhivehi Rayithunge Party (DRP), he later switched allegiances to Jumhooree Party and was serving as a council member for the coalition partner at the time of his death.

In addition to his parliamentary career, Mohamed made numerous contributions to the fields of education and journalism.

After serving at the Education Development Centre (EDC), Mohamed was later appointed as the Director-General of the Ministry of Education as well as the Deputy Minister.

At the height of his journalistic career, Mohamed served as Director-General and Executive Director of TV Maldives. He also worked at Dhivehi Raajjeyge Adu.

In 2018, Mohamed was awarded Maldives’ most prestigious award for journalism, in recognition for his contributions.

Mohamed is survived by three children.